7600 Crores Rs. China’s Stake in 18 of 30 Startups in India with or above the value; Large investment in Bayjus, Ola, Paytm and Zomato 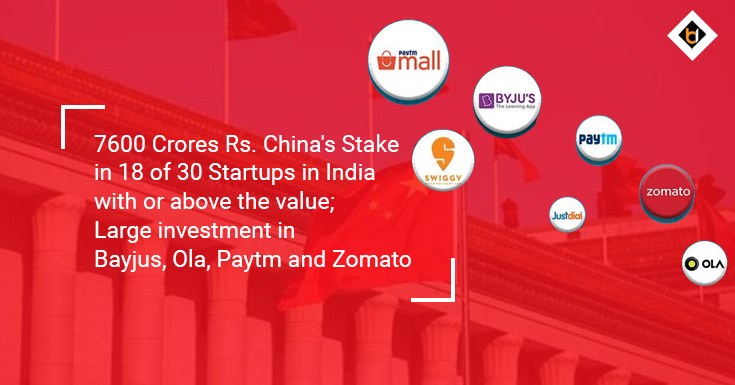 The border dispute between India and China in the Galvan Valley of Ladakh is by far the worst. The armies of both countries are face to face. At the same time, in the last five-six years, the pace of investing in Indian companies in China has been increasing continuously. This is expected to strengthen its hold in the Indian market.

Increasing tensions will harm both countries, but India may be affected more. Many big Chinese companies have increased investment in India. China has a major stake in 18 out of 30 unicorns in India, ie a company with a valuation of one billion dollars (about Rs 7600 crore) or more. 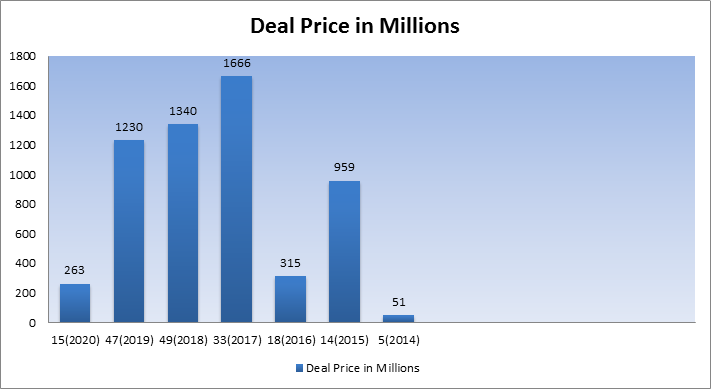 China’s stake in 18 of India’s 30 unicorns Mumbai’s foreign affairs thinks tank ‘Gateway House’ has identified 75 companies in India that offer services like e-commerce, fintech, media / social media, aggregation services and logistics. And China has an investment in them. According to a recent report, China has a major stake in 18 out of 30 unicorns in India. Unicorn is a private startup company with a valuation of one billion dollars or more. The report said that China has occupied India due to high investment in the technology sector. 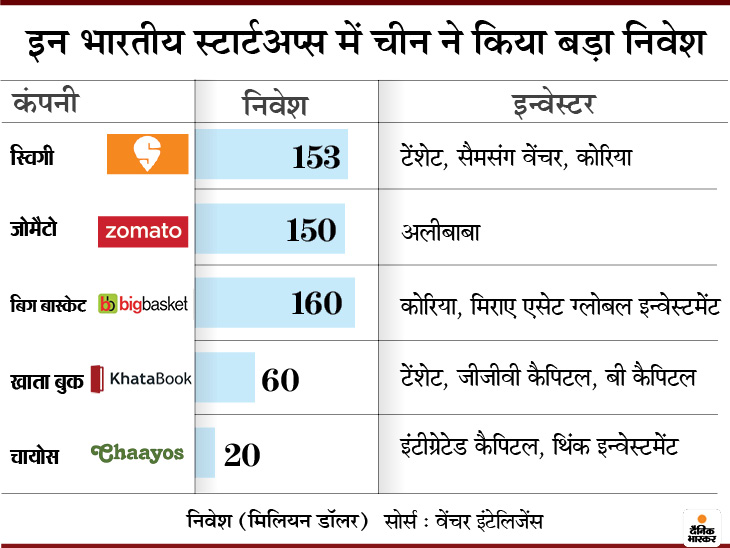 Dr. Ganesh Ash and Dr. Pramod Lohar: Doctors of Pune who do not take fees on the birth of a girl child, Big B...

All industries, small and large, have been badly affected by the lockdown implemented to prevent the infection of the coronavirus. This lockdown has also...
Read more
NEWS

20th May 2020: On Wednesday, renowned company - Ola has announced to fire 1,400 employees. Due to this pandemic followed by lockdown, the company...
Read more

How To Be a Successful Entrepreneur?

Entrepreneurship is a journey and becoming a successful one requires hard work. Through this post, we will guide you, what you need to do? ...
Read more

How To Start Cosmetic Business?

Before starting the cosmetic business should understand the basic things. Let's know how to start your own cosmetic brand. FDA regulations regarding the production and...
Read more

10 Things You Should Know Before Starting Business

"Every successful person was once an unknown person that refused to give up on their dreams." In the cutthroat of this business world, you always...
Read more

How To Start Food Truck Business in India?

Food trucks are the easiest way to start a food truck business. In this, you do not need to buy expensive shops, which reduces...
Read more
Load more