Myanmar Refugees and India! Thailand People coming to India, there are many challenges here too 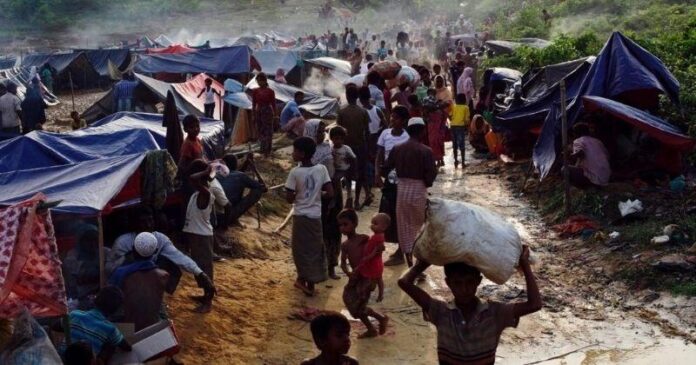 Myanmar At this time only the army and beaten civilians are seen committing the crime in the pictures there. The situation has become such that the citizens there have to leave Myanmar. In such a difficult time, he hopes only from the country which has always stood in the trouble of the people with the spirit of ‘Atithi Devo Bhava:’.

However, the situation is different at the moment. The state government of Manipur has issued a letter to the refugees not to stay here. However, the letter was withdrawn when there was a dispute over it.

What is in the constitution

Citizenship has been talked about in the Indian Constitution without discriminating on the basis of religion. India is one of those democratic countries which is not in the constitutional or legal system to give refuge to refugees of any country.

According to the Indian Citizenship Act 1955, for the citizenship of India, the government should accept the application of citizenship of any person except for those born in India, parents born as Indians, illegal immigrants.

Who can get citizenship

How can refuge be found in India?

The issue of asylum in India is quite complex. Giving citizenship is a central issue, but law and order is a state issue. In such a situation, cohesion between the center and the state is a big challenge. However, the decision of giving or not giving shelter to anyone is entirely decided by the central government. 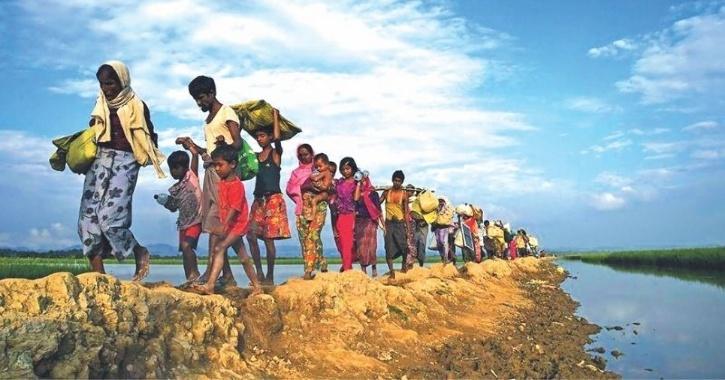 How often did India give shelter in a lecherous manner

In 1959, when China was being victimized on Tibet, India gave refuge to the refugees who came from there. During the LTTE crisis in Sri Lanka, India openly helped the refugees. After this, in 1989, after demonstrations by supporters of democracy in Myanmar, they gave refuge to the refugees there. Not only this, India had given shelter to people even during the Bangladesh crisis. On these three occasions, India had given shelter to people without any necessary documents.

Clause D in the Third Schedule of the Citizenship Act 1955 provides for the citizenship of India through naturalization. However, through the Citizenship Amendment Act 2019, the duration of stay in India for refugees of Hindus, Sikhs, Buddhists, Jains, Parsis and Christians from Afghanistan, Bangladesh and Pakistan was reduced from 11 years to 5 years.

What is the problem of the people of Myanmar?

After this, on 1 February 2021, the army toppled. All the big leaders of his party, including Ong San Suu, were imprisoned. Action started against the protesters. Since February 1, more than 450 people have been killed. 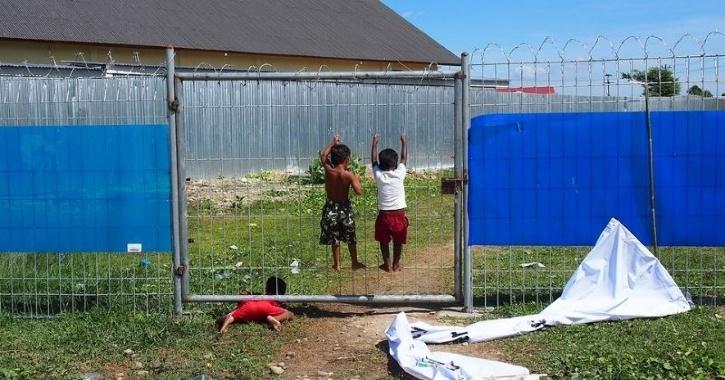 In such a situation, people troubled by the army are leaving Myanmar. Now the problem is to take shelter in front of them. In such a situation, they are looking towards India. This time, not only the Rohingya Muslims, but also the people of every community are entering the border of India for help.

Myanmar’s border is connected to three countries. India, Thailand and China. In the previous states of India, people are constantly trying to come from Myanmar and some are coming. On the other side is Thailand. But, the problem there is that the army is carrying out airstrikes towards the southeast. Due to this, people are less able to go to Thailand. The third option comes from China. But, there is information that the people of Myanmar are not going towards China.

What is India’s stand now

On 10 March, the Union Home Ministry wrote a letter to the state governments regarding the borders of Manipur, Mizoram, Nagaland and Arunachal Pradesh in this matter. In this, it was asked to keep an eye on people coming from Myanmar illegally. However, the CM of Mizoram opposed it. They said that refugees from Myanmar could not be left out. He claims that the people of the state have an ethnic relationship with the people of the Chin community of Myanmar. Opposition party Congress is also with him.

On the other hand, a letter came out from Manipur stating that the camp was opened by the district administration or any social organization for those who came illegally from Myanmar. Only help the seriously injured people on the human aspect. Refugees should be politely returned.

PM SVANidhi Scheme: 19 lakh people have taken loan, subsidy on interest and will also get cashback, this is the whole process

Under 'Vaccine Friendship', there was a talk of banning COVID-19 Vaccines exported from India to other...
Read more