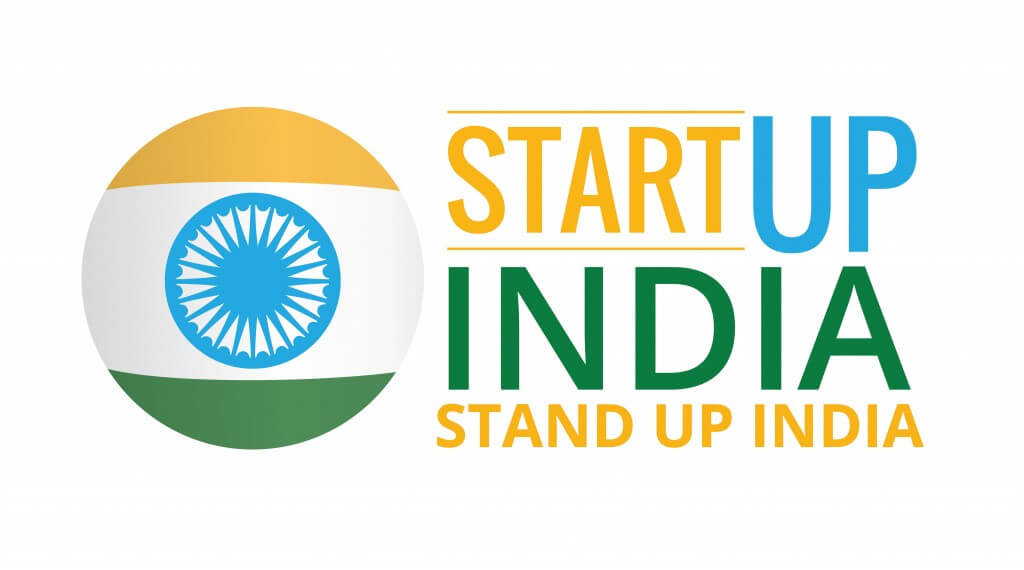 Startup India – Become a job-giver, not a job-seeker. The effect of this appeal of Prime Minister Narendra Modi made many years ago is now visible. Instead of working in someone’s company, youth are now preferring to form a company. Since 2015, nearly 23 thousand youth have owned their company.

Going to the previous figures of the Ministry of Industry, last year there were less than 20 thousand startups. But the latest figures of the ministry itself have brought optimistic news. The youth are starting a company with new ideas. Not only this, so far more than two and a half million people have been given jobs.

Yes, after the appeal of PM Narendra Modi, this same picture of the Startup India campaign has come out. According to the latest statistics of the Ministry of Commerce and Industry, at present, there are 23 thousand recognized startups in the country. On average, about three lakh youth have also got employment in a startup with an average of 12 people.

Central Government Gives Such a Discount To a Startup India

PM Modi started Startup India Scheme on 15 August 2015 from the ramparts of the Red Fort. Under this scheme, it was not only to prepare young entrepreneurs but also to make the youth to create employment opportunities. The government has established a fund of 10 thousand crores for this from the very beginning. Under this, the young entrepreneur is exempted from tax for three years and there is no investigation during the first 3 years.

Also Read- What Points You Must Consider Before Bombarding Your Business Idea?

To attract foreign investment in Indian startups, the Central Government is continuously organizing various programs. The Modi government has been promoting young entrepreneurs since its inception under the ‘Startup Movement’.

A report released in 2017 by software giant IBM suggests that lack of finance is a major reason in India. These are the reasons that more than 90 percent of startups die within the first 5 years. Whereas, in such circumstances, Indian start-ups have given jobs to a fair number of people due to the efforts of PM Modi.

There Are More Startups and Jobs Here

Dr. Ganesh Ash and Dr. Pramod Lohar: Doctors of Pune who do not take fees on the birth of a girl child, Big B...

A successful pitch for investors to extend funding and demo days has become an integral aspect of start up and entrepreneurship. In 2016, Priyanka Madanani...
Read more
BUSINESS

At this point, there’s hardly anyone on this entire planet that doesn’t know about or fear the deadly killer that coronavirus is. We constantly...
Read more

Global Recession – Crude Oil May Be Worth $20

Many economic data indicate a difficult time for the global economy. Real Vision Group's CEO Raul Paal said this in an interview to ET...
Read more

How To Start Fish Farming Business?

For the purpose of earning money, people are trying to do business and earn a lot of money by doing a variety of searches....
Read more

Many young tribals of the village of Jhabua district of Madhya Pradesh are training others in bamboo art. The purpose of this work...
Read more

Last week, there was a strong shopping in the market. Tata Consultancy Services (TCS) and HDFC Bank benefited the most from the strength of...
Read more
Load more