Stunned By This Inspiring Story of KFC Founder Colonel Sanders 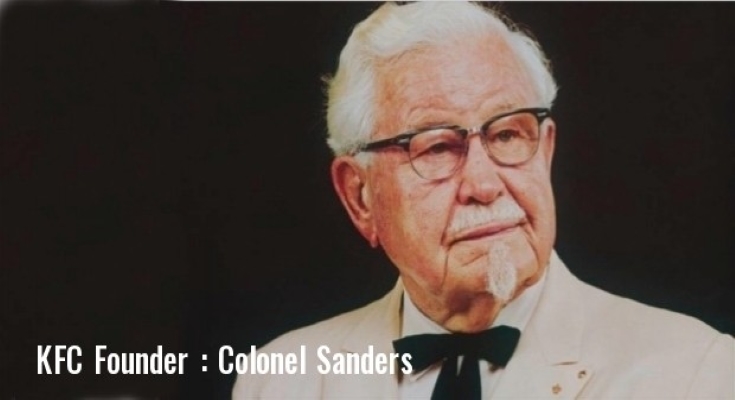 We all want to be successful in life, but success is not attained in the plate. We have to work hard to be successful. Through this wonderful story, we want to tell our readers that if the effort is made continuously and wholeheartedly, victory is certain.

To taste success in life, first, choose a goal and keep working tirelessly to achieve it. You may have failed in the first attempt, but do not be afraid of the circumstances and continue to try by relying on your hard work. Those who have strong intentions surely get success.

I want to share this story of KFC founder Colonel Sanders, who has been successful with his efforts.

Sanders is known today as a billionaire and the person who appears in the logo as a KFC Chicken company. He had failed nearly 1009 times before achieving this feat, but still, he did not stop, did not get frustrated and today he proved that those who try will never give up. 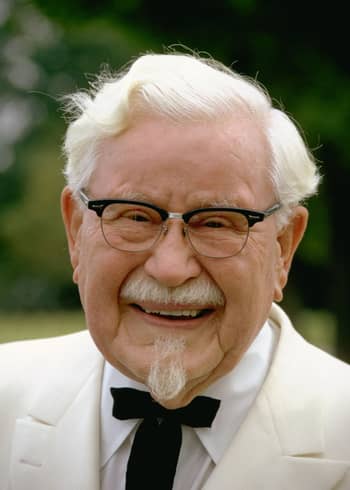 Sanders owned restaurant business. Once, for some reason, Colonel Sanders’ running business stopped. He was 65 years old at the time and everything was finished with that business. Sanders needed work to run his life. The fried chicken recipe in his restaurant was very popular. So he thought of selling his recipe to another restaurant. But Sanders did not get any favour.

No restaurant wanted to make fried chicken. But Sanders did not give up, he was confident in his chicken experiment. He kept trying and eventually after 1009 rejections, a hotel took his franchise. After the continuous effort, when he was 60 years old, he got his first success in life. Hotel sales began to increase rapidly with Sanders’ recipe. Many hotels bought their franchisees and thus Sanders’ fried chicken slowly became famous worldwide. Sanders succeeded his age when most people gave up trying.

Most people plan for retirement after 60, but Sanders has proved that age also suffers in the face of strong intentions. Friends, always are ready to achieve your goal and never stop trying. Do not get distracted from your path by being afraid of failures. Will surely succeed.

How To Develop A New Business

You have a great idea to start your own company but do not know where to start? Do not worry. We begin in this post...
Read more

How To Start Kulhad Tea Business in India?

If you want to start a new business, then this is the best opportunity. In the country's major railway stations, bus depots, airports (malls),...
Read more

The declaration of a pandemic at the start of a new decade is certainly an indication that we are living in a surreal time....
Read more

It is easy to look at a startup and remark on how successful it is. But, it takes lots of time, ups & downs,...
Read more
Load more