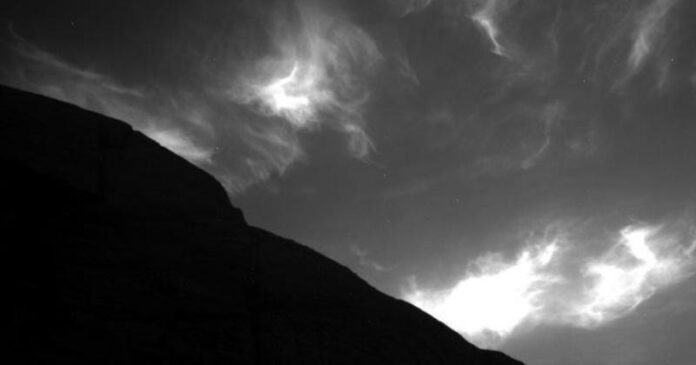 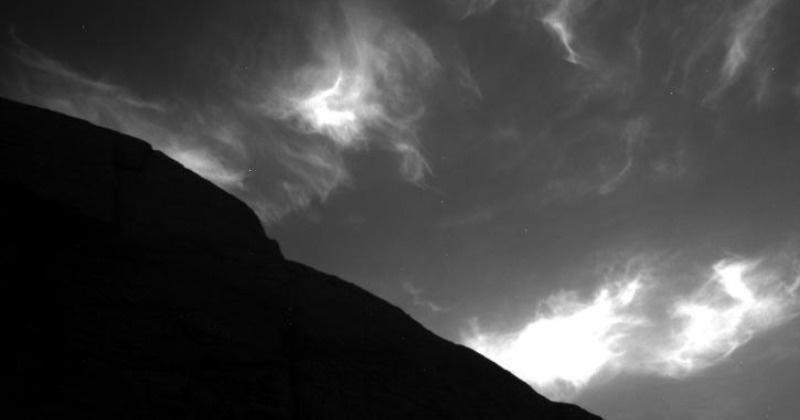 NASA’s Curiosity rover is sending new information one after another from Mars (Mars). In this sequence, many rare views of Mars have been captured in Curiosity Rover’s camera.

Some of these views are such, in which clouds like earth can be seen floating on Mars. Earlier in 2008, Phoenix Lander captured a picture of snow falling on the surface of Mars in his camera. 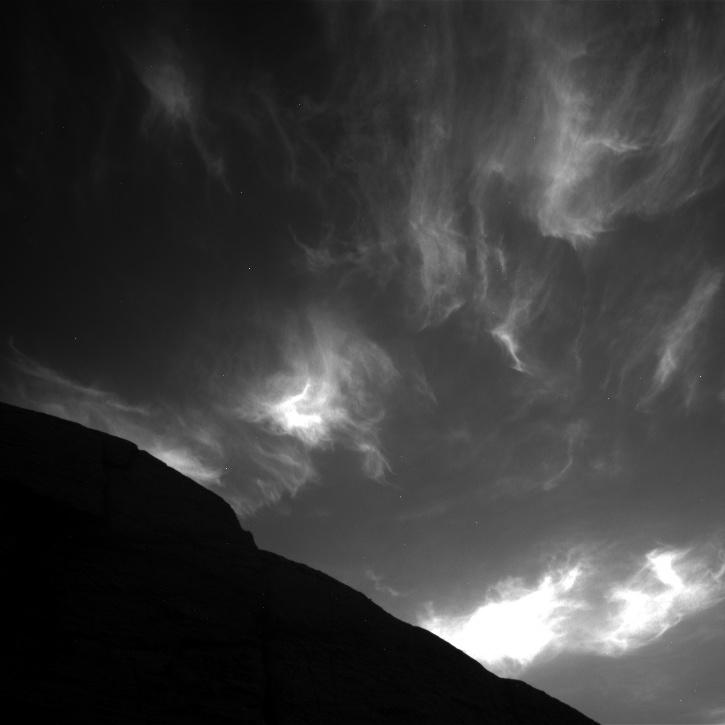 At the same time, there is a discussion of these amazing pictures sent by NASA’s Curiosity Rover on social media, what people are saying. Here are some examples:

The clouds are made from either water ice or carbon dioxide ice, but not liquid water droplets. In some cases, I see clouds at multiple elevations and of both compositions.

The Martian atmosphere has water-ice clouds for most of the year. Clouds in the equatorial region between about 6 to 19 miles (10 to 30 kilometers) above the surface of Mars absorb infrared light emitted from the surface during daytime. https://t.co/j5rmiFfpVw

I’m by the equator. We’re at the beginning of Gale crater’s cloudy season and in the middle of a period where the potential for the formation of twilight clouds is higher than usual. My team on Earth are taking advantage of this to observe and analyze clouds and cloud formations.

Have you seen these photos yet?

Gift to Indians living around the world! Strict rules regarding passport changed by central government

Here’s What Investors Want To Listen From an Entrepreneur?

The world of the startup is attracting every second person. Almost everyone has a dream of starting something of their own. However, people should...
Read more

Assam is mainly known for tea cultivation. Along with large tea gardens, small farmers also cultivate tea here. However, it is not easy for...
Read more

We spent 2020 completely under the shadow of Corona. Business stopped. It became difficult for people to move from one place to another. Then...
Read more

Now ICICI Bank will be able to do this with PhonePe, 28 crore people will get direct benefit

Fastag has now been made mandatory for tolls on the National Highway and you can also...
Read more
Load more