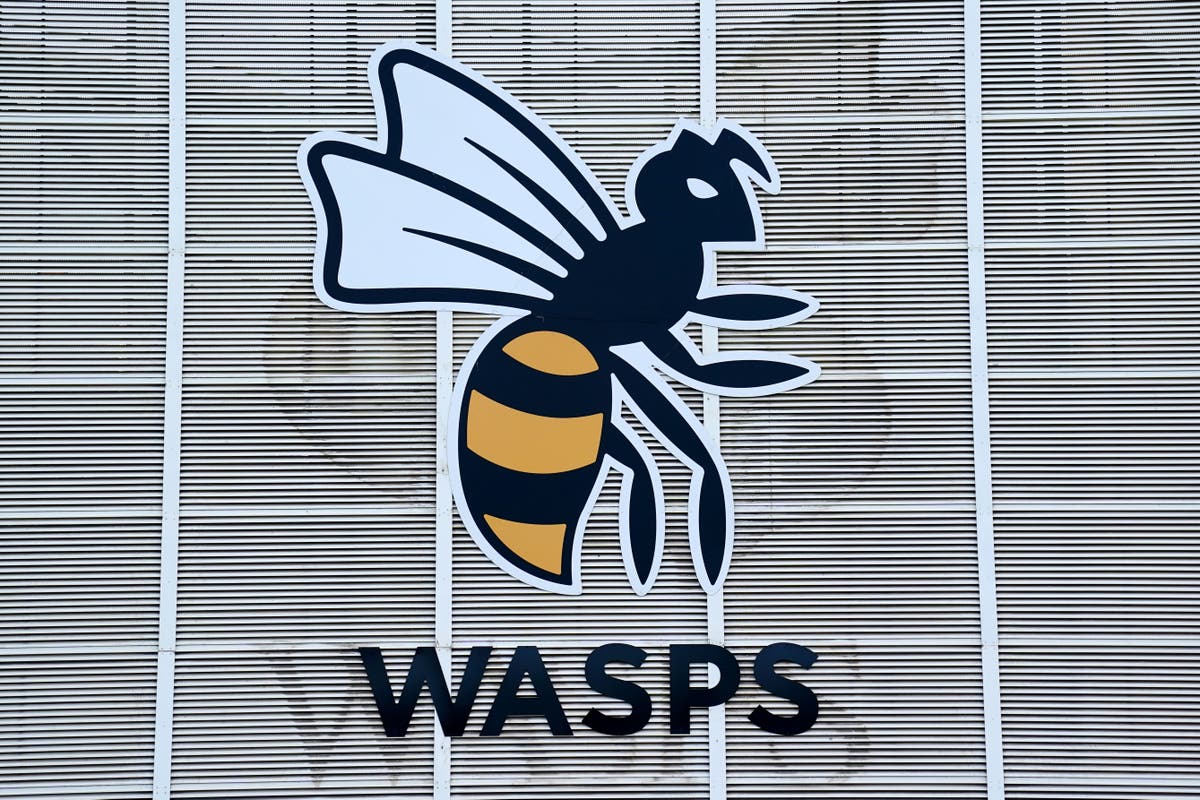 MPs have warned that the monetary state of affairs of Gallagher Premiership golf equipment is “clearly unsustainable” in a damning report on points dealing with the skilled sport in England.

The demise of former top-flight golf equipment Wasps and Worcester earlier this season has been described as a “stain on the reputation” of the Rugby Football Union and Premiership Rugby.

Sweeney and Massie-Taylor appeared in entrance of the choose committee in November after Wasps and Worcester had entered administration – a destiny which resulted in each golf equipment shedding their Premiership standing amid many job losses.

The committee concluded that poor oversight from rugby union’s governing our bodies contributed to Wasps and Worcester collapsing, and criticised “a lack of safeguards in place at the highest levels of the game” to assist stop such points.

“At Wasps, a disastrous and ill-thought-through relocation to Coventry, and the debt incurred to fund this, crippled the club financially,” the report learn.

“At Worcester Warriors, unscrupulous owners mismanaged club finances while attempting to strip the club of its assets. One of the most striking facets of the problems at Worcester Warriors was the lack of due diligence undertaken regarding its owners, particularly Colin Goldring.”

The committee’s conclusions and proposals embrace that when the RFU publishes its subsequent annual report, the governing physique writes to the committee with “a detailed commentary of its financial position and what steps it will be taking to prevent further clubs collapsing”.

The committee added: “The demise during the playing season of two Premiership clubs is a stain on the reputation of the RFU and PRL. It is not indicative of a healthy professional set-up.

“We welcome the planned reforms to prevent similar occurrences in the future, but such alarming circumstances should not have been required in order for the RFU and PRL to realise the necessity of these reforms.

“The financial situation of Premiership clubs is clearly unsustainable, and we are surprised by the very complacent belief of Bill Sweeney and Simon Massie-Taylor that further growth in club revenues will solve these problems.”

On participant welfare, MPs say the introduction of a benevolent fund is a “pressing need”, and that the RFU ought to undertake measures giving gamers a stronger say in all issues referring to their welfare.

Damian Green MP, performing chair of the committee, stated: “Club rugby on the prime of the sport is in disarray.

“Inert management from the RFU and PRL has allowed mismanagement to break down two of English rugby’s prime groups. Thousands of loyal followers have been disadvantaged of their golf equipment and a whole lot of jobs have been misplaced.

“We welcome the raft of modifications introduced by the PRL and RFU. Better safeguards and a stronger homeowners’ and administrators’ check are desperately wanted. But it’s extremely disappointing that two golf equipment needed to collapse for the rugby governing our bodies to behave.

“More worryingly, the root of the problem remains. Rugby clubs are still spiralling into debt and the RFU and PRL’s current revenue-boosting plans haven’t done enough in the past and are unlikely to make a difference going forward.

“With its upcoming annual report, the RFU must demonstrate to the committee how it will protect the rest of the league from financial ruin.”

In response to the committee’s report, the RFU and Premiership Rugby issued a joint assertion.

“However, it’s clear that the pandemic and economic environment has further exposed the fragility in the professional system. Together, we are working hard to address these issues and create a sustainable league.

“Whilst commercial growth will be important, there is equally a major focus on financial monitoring and management, as well as improving governance and some of the other foundational elements which are important to attract future investment in the club game.

“Plans are already in place for a financial monitoring panel where we are conducting a third-party financial review of all clubs and will aim to announce an independent chair in due course.

“Player welfare is an absolute priority for all rugby stakeholders, and players are represented on the Professional Game Board, the RFU Council and player welfare committees.”

Read-A-Thon: A Flagship Reading Event by Room to Read India Across 12 States of India