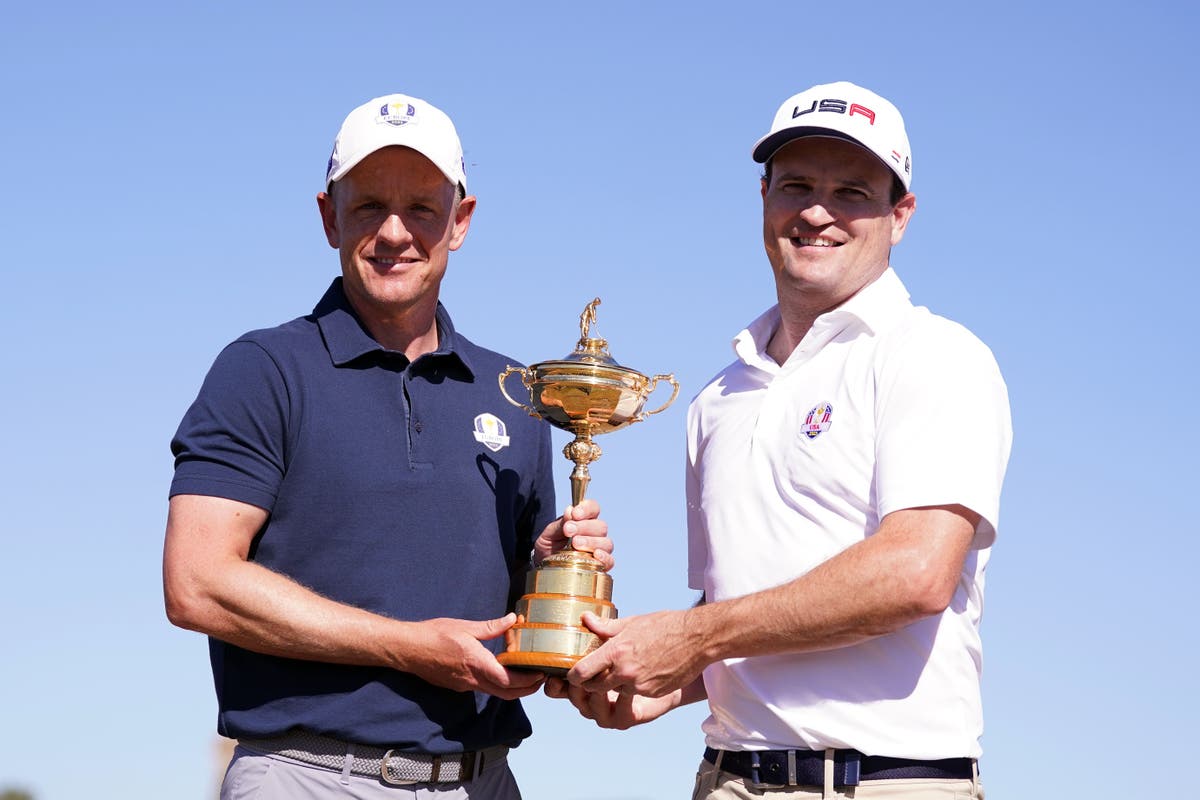 Donald is overseeing the occasion in Abu Dhabi together with enjoying captains Tommy Fleetwood and Francesco Molinari, with two 10-man groups competing for Great Britain and Ireland and Europe in foursomes, fourballs and singles.

Following Henrik Stenson’s defection to LIV Golf which price him the captaincy, Donald has been handed the daunting activity of getting the Ryder Cup again in European fingers following the document 19-9 defeat at Whistling Straits in 2021.

“This was extremely important to get an event like this back on the schedule to give us an opportunity to get these guys in a team and see how they perform in match play. And this is a great first stepping stone, building blocks, for hopefully getting a very successful Ryder Cup in Rome.

“This is my first opportunity to oversee a team event so it’s a nice way to work through some of the things. There will be some mistakes made this week and a lot of good things going on behind the scenes.

“It’s a great opportunity for me to be around some guys that have a great potential to be in Rome, to get to know them better, and to see how they perform on the golf course.

GB&I captain Fleetwood will lead from the entrance after deciding to hitch Shane Lowry in Friday’s opening fourballs match towards Alex Noren and Thomas Pieters.

The English pair of Tyrrell Hatton and Jordan Smith will tackle Belgium’s Thomas Detry and Frenchman Antoine Rozner in match two, with one other all-English pair of Callum Shinkwin and Matt Wallace then up towards France’s Victor Perez and Italy’s Guido Migliozzi.

“We have a great team but there are no easy matches,” Fleetwood stated. “Europe’s a great team as well but I feel very confident in my guys, like we all do.”

Molinari, who partnered Fleetwood to 4 wins within the 2018 Ryder Cup in Paris and in addition beat Phil Mickelson within the singles, added: “We’ve been saying all week there are two very talented teams and there will be some exciting golf played in the next few days.”

What Was Your Favorite Moment of the 2022 F1 Season?