Julen Lopetegui sad with schedule however says no excuses towards Liverpool 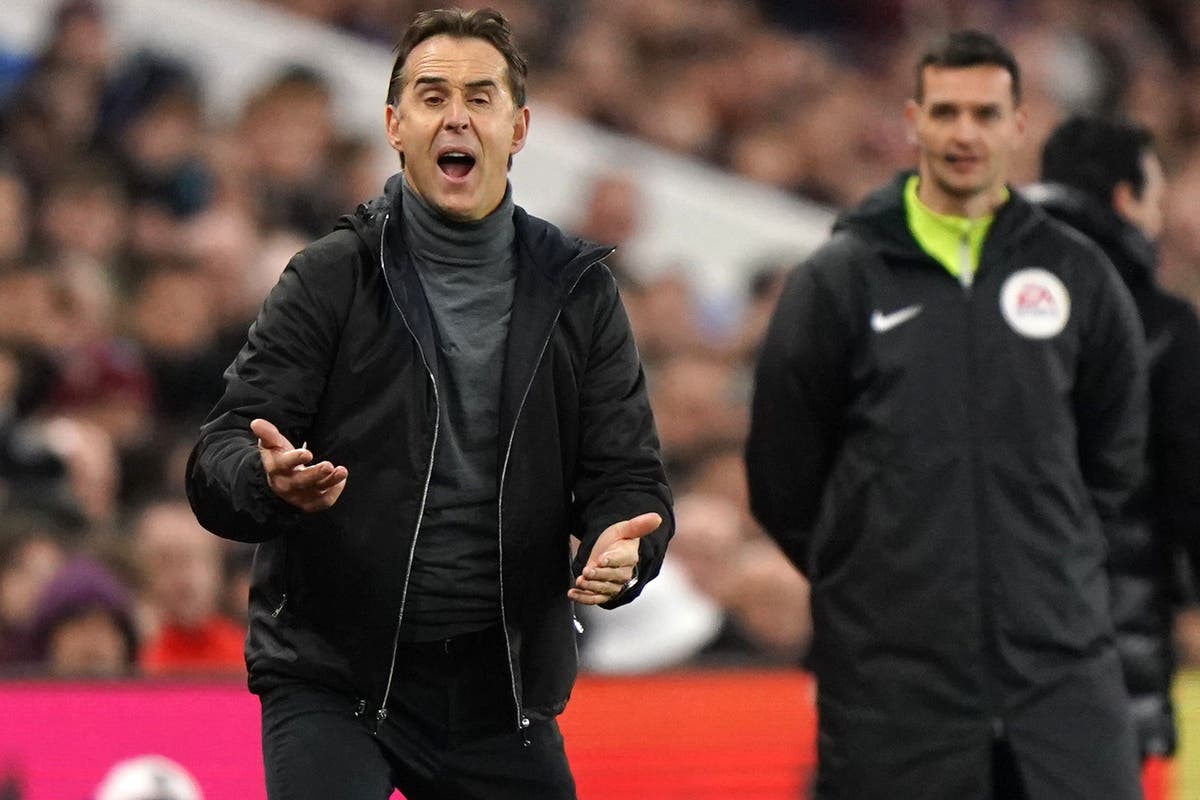 Julen Lopetegui insists Wolves don’t have any excuses at Liverpool – regardless of his frustration on the schedule.

The supervisor is sad the hosts have had two extra days to arrange for Saturday’s FA Cup third spherical conflict at Anfield.

“They have had five days, I prefer not to repeat it. We have to be ready. Despite the situation we have to prepare for the Cup in the best way we can,” he stated.

“It’s very important but Liverpool have had two days more to prepare and rest.

“We have another match in three days (after) with the Carabao Cup (at Nottingham Forest). We have to be able to do a good match against one of the best teams in the world.

“Maybe we can work normally because a lot of players have to recuperate but tomorrow we will be ready to try to beat one of the best teams in the world. They have an incredible squad. It’ll be a good challenge for us. ”

Daniel Podence and Pedro Neto stay out for Wolves with Lopetegui anticipated to make adjustments and new striker Matheus Cunha is within the operating to begin.

No new signings are anticipated earlier than the Anfield journey and skipper Ruben Neves has once more been linked with Barcelona, however Lopetegui insists his solely concern is reinforcements.

“I understand the interest in the transfer window but our interest is only for the match. Ruben Neves is a fantastic player, he is a Wolves player and he will continue being a Wolves player.