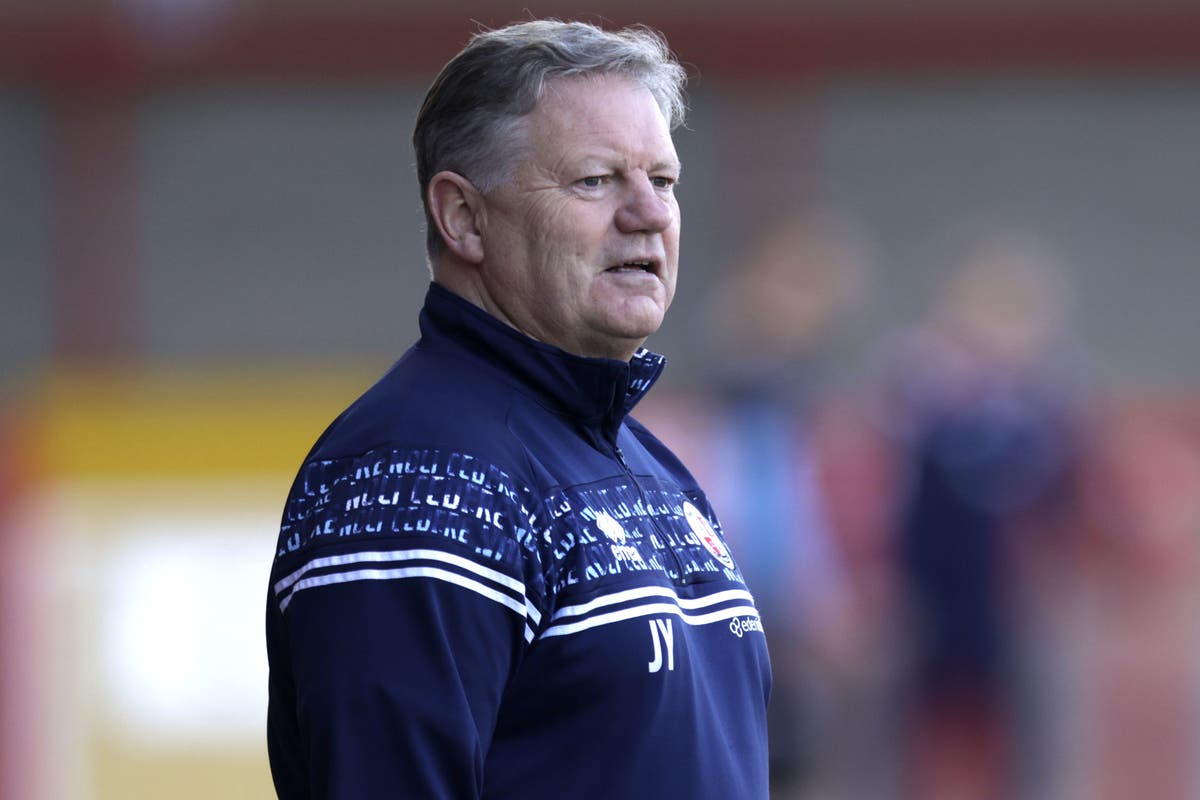 Former Crawley supervisor John Yems has insisted he’s due an apology after being banned from soccer till June 2024 over aggravated breaches of racism guidelines.

The 63-year-old issued a defiant response to the criticism which has come his method since he admitted to at least one cost and was discovered responsible of 11 others referring to feedback that referenced both ethnic origin, color, race, nationality, faith, perception or gender between 2019 and 2022 regardless of an FA unbiased panel ruling that he was “not a conscious racist”.

“I’m only saying to you, have a look: I wasn’t found to be racist, I never used racist language with intent.

“If anybody needs an apology I think I do, the abuse and everything that I’ve been getting, and when people haven’t even had the courtesy to ask me.

“I don’t think anybody has even looked at the case with any open-mindedness. If you go in there, I think there’s a few apologies that should be coming my way.”

Yems, who denied referring to black gamers as “Zulu warriors” and segregating altering rooms and pitches, was requested if he accepted that he had achieved something mistaken within the language he had used up to now.

He replied: “No, no. The thing that I’ve done wrong has been highlighted to me and it’s shown me now that there are certain things that you can’t say and do.

“Well, so be it. If that’s the rules now and if that’s what we’re supposed to do, then let people know.

“But to me, it’s the intent of what things were said. I haven’t purposely gone out there individually to say to somebody ‘XYZ’ purely on the colour of skin.”

The Football Association is wanting into the opportunity of mounting a authorized problem in opposition to the panel’s findings, which had been described by anti-discrimination marketing campaign Kick It Out as “a slap in the face” for victims.

However, Yems appeared to minimize his offences, saying: “It’s not a court of law, that’s the first thing people keep telling me. I haven’t broken any laws, it’s the FA rules.

“It’s like getting thrown out of one pub and another pub letting you in there, simple as that.”

Meanwhile in an uncommon step over a matter which pertains to a supervisor at an EFL membership, the Premier League mentioned it shared the FA’s issues concerning the unbiased panel’s conclusions when contacted by the PA information company.

A Premier League spokesperson mentioned: “Following the publication of the FA’s independent regulatory commission’s sanction, the Premier League condemns the language used by John Yems. The league shares the FA’s concerns about the conclusions made by the independent panel and supports the FA’s subsequent statement.

“The Premier League is committed to eradicating racism from all parts of the game. Discrimination has no place in football or society. The League’s No Room For Racism Action Plan makes it clear that racism will not be tolerated, and outlines a series of commitments and targets to promote equality, diversity and inclusion and increase opportunities across the game.”