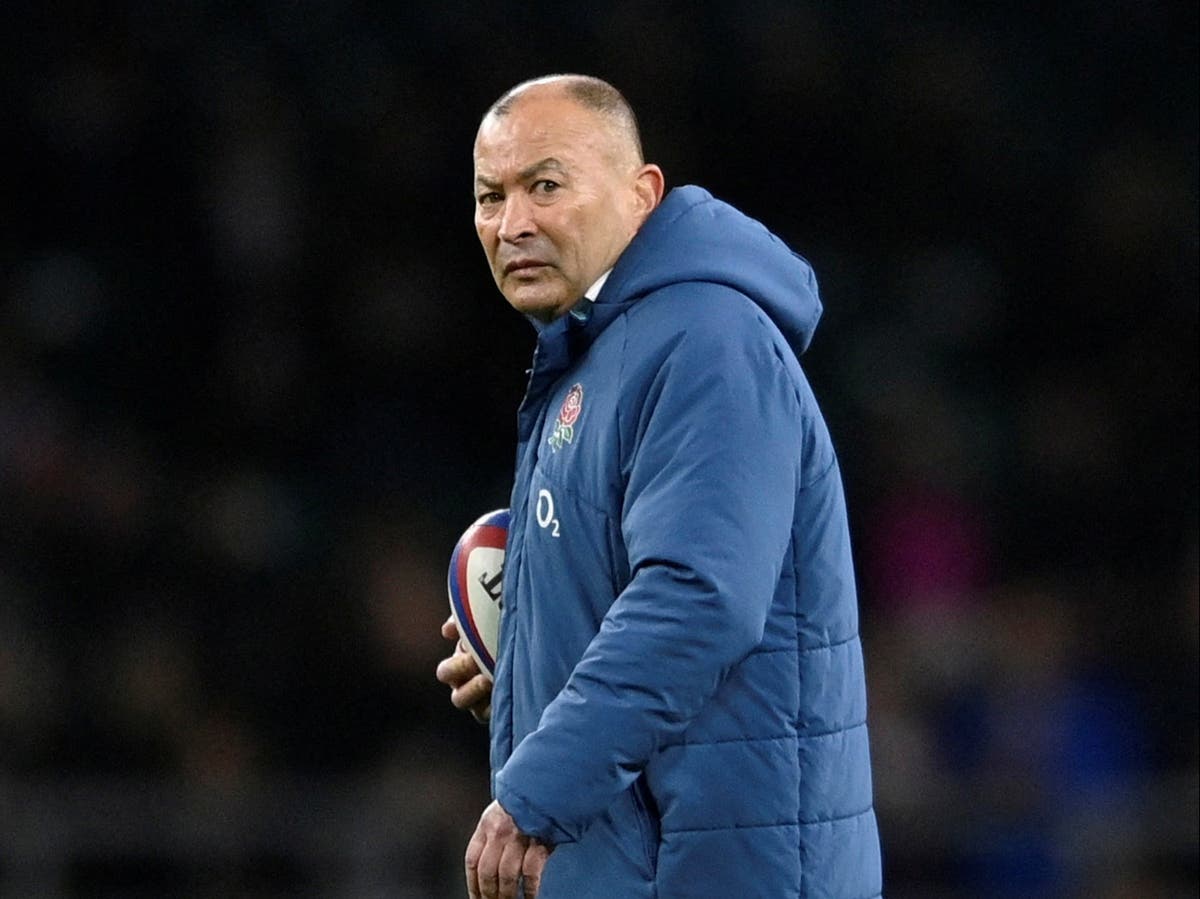 Eddie Jones says he would clean his former employers on the Rugby Football Union if Australia got here head to head with England at this 12 months’s World Cup.

The 62-year-old was confirmed as the brand new coach of the Wallabies this week, simply over a month after his seven-year Twickenham reign was delivered to an finish.

Jones expressed disappointment over his dismissal and admitted he would avoid confrontation if the 2 nations meet on the international showpiece in France.

“I’m not thinking about England… because the most important thing is to get Australia playing really well and consistently well,” Jones advised the Sydney Morning Herald.

“If we happen to meet England on the way, well and good. I might have a conversation with some of the players and not with the administration. Then we’ll get on with the battle.

“You could maybe pick it now… the quarter-final [between Australia and England] could be in Marseille.

“Maybe age helps but once the chapter closes, it closes.”

Jones was confirmed as Australia’s head coach for the second time this week on a four-year deal following the sacking of Dave Rennie.

He was sacked by England in December following a run of outcomes that included six defeats and a attract 12 matches.

Emerging market traders: drop a Bric and choose up a Bimchip

Sympathy for the Dimon