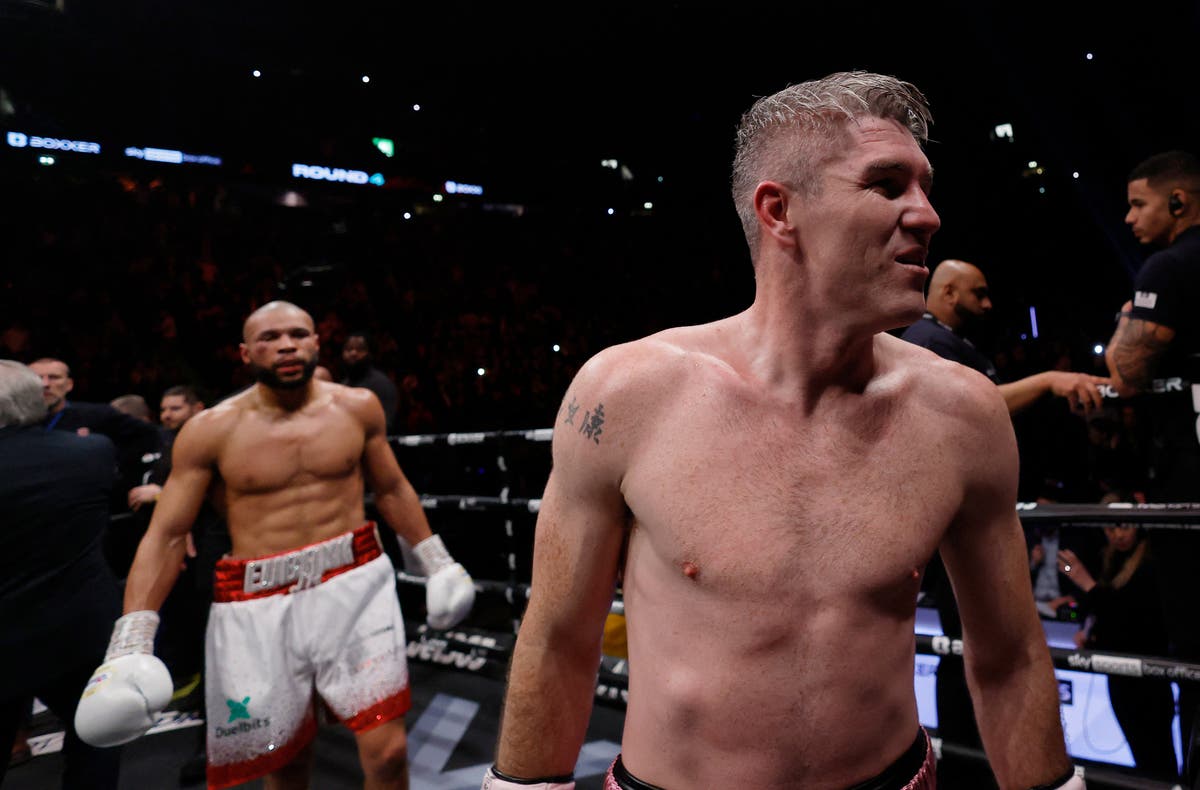 Chris Eubank Jr will “let the dust settle” earlier than making a name over activating his rematch clause with Liam Smith.

That comes regardless of the British middleweight congratulating his rival after which outlining his intent to achieve revenge after a devastating fourth-round knockout defeat to the Liverpudlian.

Eubank Jr shortly acknowledged how “we’ll get it on again soon”, however promoter Kalle Sauerland is extra cautious a few timescale to set off his rematch clause.

“We obviously have that rematch clause, but we’ll let the dust settle,” Sauerland advised Sky Sports.

“We’ve got a few weeks to activate that. We’ll take an internal discussion, see what the best way forward is for Jr and go from there.

“For sure, that score obviously needs to be settled, but take nothing away from Beefy, it was a fantastic victory for him and congratulations to him and the whole Smith family.”

The defeat is a big setback for Eubank Jr, though a rematch could provoke even larger curiosity than final Saturday’s grudge match.

With a legacy struggle in opposition to Conor Benn falling by way of after his rival’s failed medicine assessments, Eubank Jr shortly pivoted in the direction of a Smith conflict.

Animosity overshadowed the build-up to the competition with homophobic taunts geared toward Eubank Jr.

But there was respect from Eubank Jr’s facet regardless of the shock loss, with Smith revealing how he sensed his rival was weak within the early phases of the Manchester contest.

“I could feel it early, I sensed he didn’t like it,” Smith advised the Independent’s Steve Bunce. “I knew I could put him under pressure, I knew I could hurt him.”