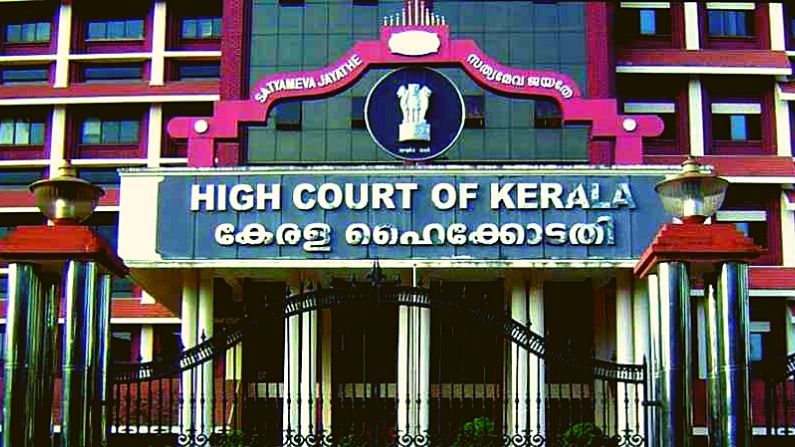 In his petition, Ramesh Chennithala, the leader of the opposition in Kerala (Kerala), demanded action against those responsible for the fake and repeated names of voters in 131 assembly constituencies of the state.

Hearing a plea by Ramesh Chennithala, the leader of the opposition in Kerala, the High Court on Monday asked the Election Commission to ensure that voters of the state assembly elections held on April 6 The names of the candidates are fake or the voters whose names are registered repeatedly, they can vote only once. In fact, Congress leader Ramesh Chennithala had filed a petition in the Kerala High Court, urging him to stop voting for voters whose names are fake or repeated in the April 6 assembly elections.

Considering the request for an early hearing by the counsel for Chennithala, the court heard the case on March 26 and sought a response from the Election Commission. The next hearing on this matter was held on Monday. Chennithala, in his petition, demanded action against those responsible for fake and repeated names of voters in 131 assembly constituencies of the state. He has alleged that the examination of the voter list proves that there are 4,34,042 fake voters in the assembly constituencies, many of whom have repeated names.

The Congress leader said that he is very upset with his wavering attitude or not doing his work on the letter written to the Election Commission to correct these mistakes. The Leader of Opposition in the state assembly had requested the court to issue an interim order to the Election Commission to stop voters with fake and recurring names from voting in the assembly elections.

One phase voting in Kerala on April 6

However, he said that no political motive was revealed behind it. Simultaneously, detailed investigations were ordered in all 140 constituencies. Meena had said that if the intention of an officer behind approving more than one ID card in the name of a person is dishonest, then strict action will be taken against him by identifying him. Polling for the 140 assembly seats of Kerala will be held in one phase on April 6 and the votes will be counted on May 2.

read this also – Corona Update: More than 68 thousand new cases across the country in 24 hours, the highest number of cases in 5 months

read this also – Jammu Kashmir: Tricolor to be hoisted in all government offices, order of Anantnag DC

Previous ArticleStart these 5 tasks from April 1, there will be no shortage of money even in difficult times
Next Article FD investors can soon be different – you have also invested, so know what to do now