Home NEWS The mastermind of the Naxalite attack on soldiers in Chhattisgarh, has killed...
NEWS

The mastermind of the Naxalite attack on soldiers in Chhattisgarh, has killed 76 soldiers earlier 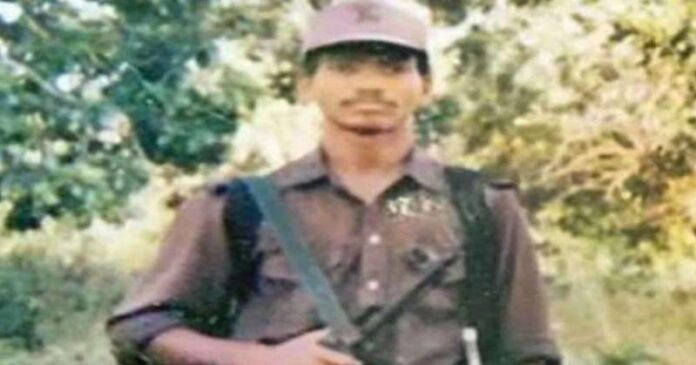 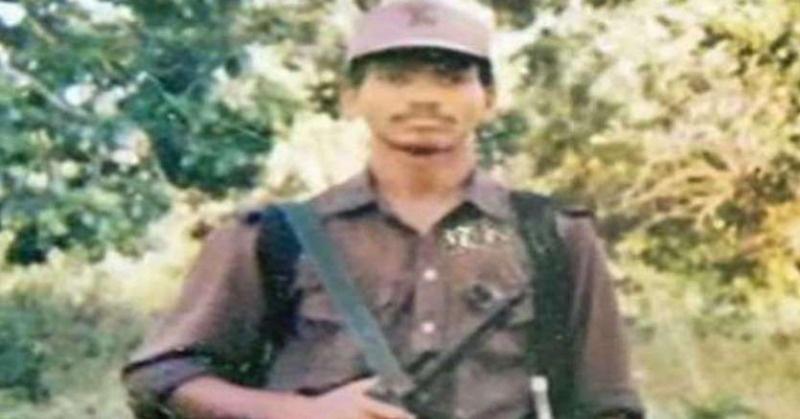 Once again, the whole nation is heartbroken, once again the whole country has cried together. In the Naxalite attack in Bijapur Sukma of Chhattisgarh, 23 soldiers have lost their lives simultaneously. Apart from this, many jawans are injured and some are still missing. According to media reports, a group of 400 Naxalites attacked a battalion of a few jawans, but despite being small in number, the jawans retaliated to this Naxal attack and killed 12 Naxals and wounded 16 Naxals. . It is being told that the mastermind of this attack is the dreaded Naxalite Madvi Hidma.

The general public has hardly heard the name of Hidma, but its name has been added to the list of security forces and police from long ago. This infamous Naxalite was born in a village called Puvarti in Sukma district, which is situated in the middle of inaccessible hills and dense forests. You can guess the condition of this village, which is cut off from the population of the whole country, that for the last 20 years, the children have not seen the face of the school here. Regardless of whoever has the government in the country, the Naxalites still dominate here today.

Hidma studied till 10th and then joined the Maoists in the year 1990. In the Naxalite movement, many such companions were also associated with him, who had received a good education, Hidma learned to speak English from them. Today, this dreaded Naxalite speaks fluent English. This is the reason why he became a favorite of Naxalite leaders.

Humans are one name many

Even though the world knows it by the name of Hidma but it does not have a single name. It is known by many names in the organization. Somewhere it is called by the name of Deva, and elsewhere its companions call it Bhima. Naxalites, who are caught during the operation, say that no leader has a name in the organization, he has dozens of nicknames. The 40-year-old man’s real name is said to be Hidmanna. He is the Chief of the People’s Liberation Guerrilla Army which includes about 250 Maoists.

Hidma, who is fond of the AK-47, remains under the supervision of a battalion armed with sophisticated weapons. Due to its security circle and the situation in the area where it lives, the police is not able to reach it. Due to the problem of connectivity in the forest, the difficulties of the police increase further. Hidma’s wife Raje is also a Naxalite and a member of the Divisional Committee. There are more than 30 murder and massacre cases registered against it.

Apart from some identity, no other firm information is available about it. According to local newspapers, this infamous Naxalite carries a gun in one hand and a notebook in the other, speaks English. One of its main identities is that one finger of its left hand is severed. Even the police do not recognize its face today. He has an old picture of Hidma, with the help of this the police is looking for him.

According to the National Center for Seismology, vibration was felt in the earth at 1.06 pm...
Read more

80% of Indians have vitamin D deficiency, immunity is affected, sunlight is important

Gradually heat is increasing. To avoid harsh sunlight and scorching heat, many of us may be thinking of resorting to sunscreen. We might even...
Read more

Assam Election 2021: Voting for 47 seats in first phase, many big leaders including CM Sarbananda Sonowal in the election ground

There are 126 seats in the Assam Legislative Assembly and elections are being held in three...
Read more
Load more