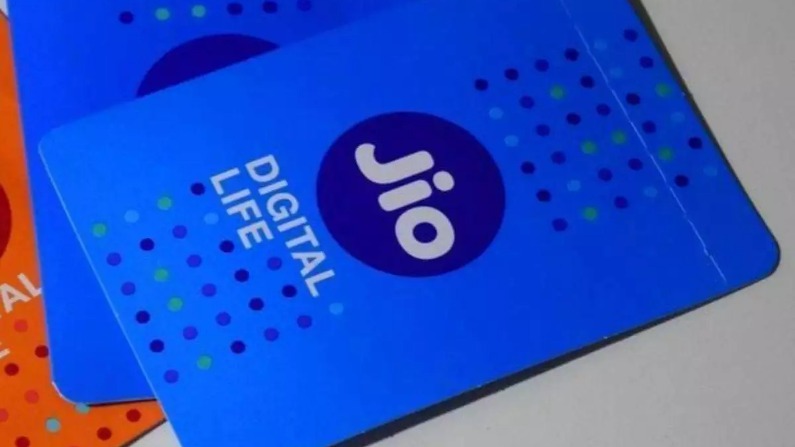 Reliance Jio Spectrum Trading: The two rivals of Reliance Jio and Bharti Airtel have joined hands. Jio’s spectrum trading agreement with Airtel will not only strengthen its hold in the country. Rather, the company has also saved around $ 400 million.

According to Business Standard report, Reliance Jio has entered into an agreement with Bharti Airtel to acquire a portion of spectrum in the 800 MHz band for Andhra Pradesh, Delhi and Mumbai circles at a total value of Rs 1,497 crore. Both Reliance Jio and Airtel companies will benefit from this deal. Market analysts have described the deal as “mutually beneficial”.

Regarding the spectrum deal, UBS said in a note that Jio’s spectrum has recently been auctioned in the 800 MHz band in Andhra Pradesh, Delhi and Mumbai. Its validity is 20 years. India’s largest telecom operator Reliance Jio, through a deal with Airtel, has now got hold of 10MHz, 10MHz and 15MHz respectively in these circles for a consideration of Rs 1,497 crore.

According to UBS, the expenditure of 140 million per MHz was targeted on the validity of the remaining 14 years in this spectrum deal. In which 50 percent discount was given on the auction price. In such a situation, Jio not only built 10-15 MHz blocks in major areas, but also potentially saved 400 million USD.

Previous ArticleRakeshwar, the Cobra Commando who was freed from the clutches of the Naxalites 6 days later
Next Article Bank Privatisation: Next week may decide on 2 names, important meeting of RBI, NITI Aayog and Finance Ministry