Real estate sector coming out of Corona, sales catch up in these cities 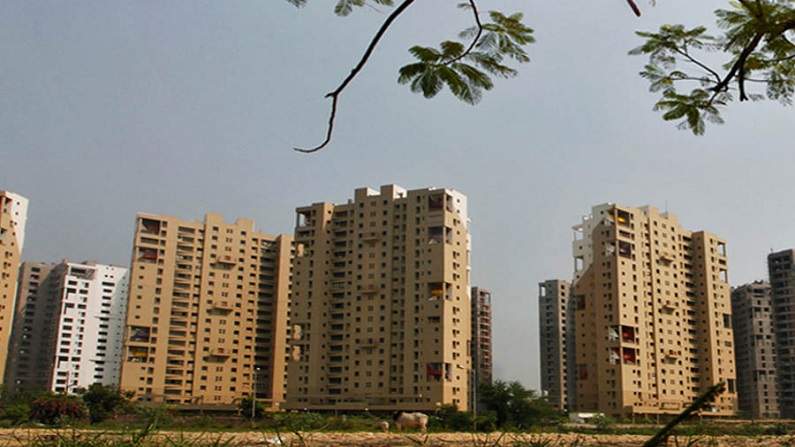 According to the report, during this period, prices in Chennai have increased by 1.5 percent, while in Hyderabad and Bengaluru, there has been a price increase of 1.3 percent and 1 percent respectively.

The southern markets of the country have seen the highest increase in property prices during the January-March quarter. It has been claimed in a recent report. The latest report by Magicbricks Propindex states that the southern region of the country recorded the highest price growth in both the under-construction and ready-to-move (ready-to-move) segments in the first quarter of 2021 from a price perspective.

According to the report, during this period, prices in Chennai have increased by 1.5 percent, while in Hyderabad and Bengaluru, there has been a price increase of 1.3 percent and 1 percent respectively. Apart from this, if the West is talked about, then the biggest market here in Mumbai has seen a price increase of just 1 percent, while Thane has recorded a growth of 2 percent.

Fast growth seen in these cities

Important markets of Gurugram and Noida in North India have increased by 0.7 percent and 1.2 percent respectively. The report noted that cities such as Ahmedabad and Greater Noida have recorded 7 percent and 13 percent growth in India’s residential real estate during the period under review, compared to the pre-COVID level, and supply at an all-India level of 8, respectively. The percentage has increased.

Market coming out of corona epidemic

Magicbricks Propindex also states that the residential real estate market is now reeling from the effects of the epidemic and that people are now showing interest in buying or renting a house more than before. Reduction in home loan interest rates, reduction in stamp duty and discounts and rebates given by the developers are also factors which have created an attraction among the home buyers.

It has also inspired developers to take up new projects across the country and Hyderabad has led the sector with a significant 20 per cent increase in supply. Magicbricks CEO Sudhir Pai said in a statement, “The first quarter of 2021 has indicated a strong revival in the economy. The Indian economy is expected to grow 10–13 percent in FY 2022 according to predictions made by various multilateral agencies.

read this also: Uber driver got haircut, the company refused to recognize, fired from the job, know what is AI

read this also: Now you will not have to spend thousands of rupees to fix car dent, repair this trick at home

Previous ArticleIn the case of small savings, West Bengal is number one, know why special discussion is happening between elections
Next Article Big decision of Ministry of Transport, now newbie will get online Driving License, will also be able to get a renewal sitting at home.