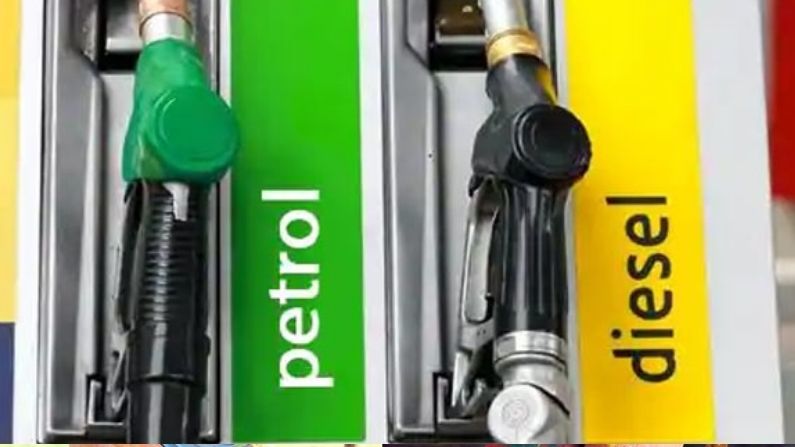 Oil companies are making profits amidst the huge increase in the prices of petrol and diesel. In March, three big oil companies sold 2.47 million tonnes of oil. Apart from this, a total of 27 percent increase was observed in fuel sales.

The prices of petrol and diesel are constantly increasing, due to which the budget of the common man has been spoiled. But the rise in their prices is the silver of the oil companies. Fuel sales have been steadily increasing since the lockdown. Sales increased nearly 27 percent in the month of March. Due to which other companies including Indian Oil and Hindustan Petroleum have made strong profits.

During the lockdown last year, the demand for fuel had come down by almost 70 percent as petrol and diesel usage was getting scarce in everything from transportation to other things. Fuel sales have increased again as the situation returns to normal. According to a report, the sale of petrol has been increased by up to 5 percent. Since the lockdown, most people are using private vehicles, due to which the sales have increased.

Indian Oil Corp, Hindustan Petroleum Corp and Bharat Petroleum made record-breaking profits in the last month ie March, according to the figures, these three companies sold about 2.47 million tonnes of petrol. He has a stake in 90% of retail fuel outlets in India.

According to the data of market data, the sale of petrol and diesel was recorded well in March. Diesel retailers dominated up to 90 percent of the market. Although earlier this figure was 128 percent. While the sale of petrol was 127 percent. In the first fortnight of March, petrol sales were up by 5 percent and diesel by 7 percent.

The common man is expected to get relief from the inflation of petrol and diesel (Petrol-Diesel Price). The Organization of Oil Exporting Countries (OPEC) and partner countries have agreed to increase oil production. They will increase oil production by 2 million barrels per day during May to July. COVID-19 is taking steps with a revival in the global economy from the pandemic. If the production of crude oil (Crude Oil) prices softens, then the prices of petrol and diesel will start falling further in the country.

Previous ArticlePetrol and diesel inflation can get relief, oil exporting countries took this big decision
Next Article Railways made a big announcement, passenger train service will start from this date