Online coaching centers are making big money in the Corona era, the number of students is expected to increase by 600% 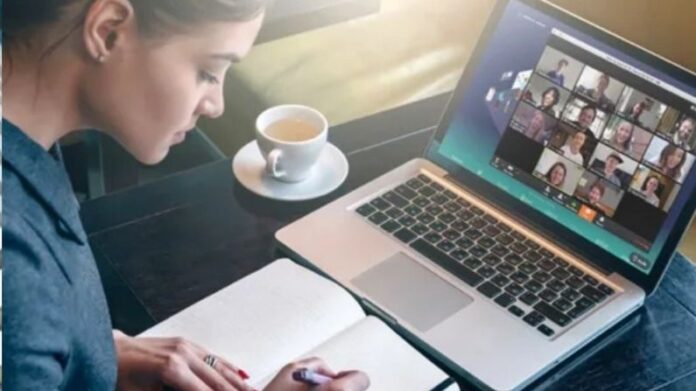 Since the lockdown, the coaching centers running across the country have turned to the online system. With time, the number of students is also increasing in it. In such a situation, other research firms including Google believe that this will increase the market of coaching centers.

Due to the Corona period, the lockdown in the country for a long time also affected the economy and other things. These include coaching centers. Due to the closure of coaching classes for several months, the study of the students was destroyed, in which case the trend of online study started. Surprisingly, in terms of earning online coaching, they are seen moving beyond the offline mode. According to the report of a research firm, the number of students can increase by about 600 percent in the last few times.

According to the KPMG report, the number of students who did online coaching in the year 2016 was only 16 lakhs. At the same time, in the year 2021, this figure can reach 96 lakhs. Due to better technology, it has now become easier to study in online studies or coaching. Students easily ask questions in virtual classrooms, which teachers answer. These days most of the reputed institutes including IIMs and IITs are also teaching students online.

According to KPMG’s India Research and Analysis report, the market for offline test preparation classes in the country is expected to grow to $ 11 billion, or about Rs 81704 crore by 2021. A study of Google has also confirmed this. According to this, by 2021, the online test coaching market in India is expected to grow to $ 51.5 million, or about Rs 3825.2 crore. Talking about the earnings from this, Crisil estimates that by 2021, the business of preparation classes for the entrance test can reach Rs 70000 crore.

These places were coaching hubs

Like this, coaching centers are being run in many different places in the country. But some places had been established as coaching hubs for special competitive examinations. Among these, the names of Delhi, Mumbai, Indore, Kanpur, Nagpur and Lucknow are the first. Here, lakhs of students used to prepare for the competitive exam. However, after the lockdown, the offline coaching centers operating here suffered a lot of damage.

Also read: After Mukesh Ambani, now Gautam Adani burns, makes it to the top 20 in the Forbes list

Facebook
Twitter
Pinterest
WhatsApp
Previous articleThe passion of gardening is such that the garden made the roof of the house, from litchi-strawberries to mango-guava grown
Next articleWhen will my father come? This is what the five-year-old daughter of cobra commandos, hostage to Naxalites, is crying about!

If your dream is to be free to choose where, when and how to work, this post is for you! Discover 30 booming businesses...
Read more

How To Get Small Business Loan For Startup?

To start a business, it has now become easier to take a loan for the same than before. Many banks are providing such types...
Read more

From April 1 to face inflation, prices of AC, TV, car and bike will increase

Due to the huge increase in the prices of petrol, diesel, cooking gas and edible oil,...
Read more

Notice has been sent to Vodafone Idea Limited (VI) by the Department of Telecommunications. In...
Read more
Load more