India showed ability to move forward during epidemic, leaving many countries behind – Bank of America 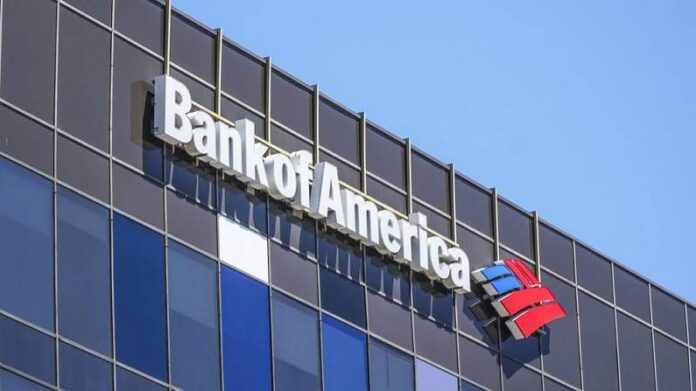 The American bank also said that it created more than 3,000 jobs in India during the epidemic.

Bank of America (BofA) said that India has shown the ability to overcome and move forward during the turmoil caused by the epidemic, has left the world behind and has become an influential country. The American bank also said that it created more than 3,000 jobs in India during the epidemic. Bank of America’s regional head in India, Kaku Nakhate, said at the program of industry body CII that the epidemic presented an opportunity to play a leading role. Because when there is ‘lockdown’ all over the world, there was no plan to continue the business for such a situation.

He said, during the COVID we were able to create around 3,000 jobs in India. We did many things in India. Nakhate cited a surge in retail and small business debt during the US market epidemic. Many works related to this took place in India. Let me tell you that many multinational companies do office related work from India and appoint employees for that. The reason for this is the cost advantage.

India overtook many other countries

He said, India has left many other countries behind and influenced the world. Indians have the ability to overcome the crisis and move beyond it. I think this is the first time in the world that everyone was in trouble, there was turmoil everywhere and everyone had to get out of it. Procedures are searched and I think India has influenced the world in this matter.

The bank employs around 23,000 people in Mumbai, Hyderabad, Gurugram and Chennai. It has also opened its office in the gift city of Gujarat for activities related to global operations.

read this also- You can earn millions from the empty roof of your house, these 4 business ideas will work

Read also- These 5 Schemes can make you rich, it is perfect in terms of savings

Facebook
Twitter
Pinterest
WhatsApp
Previous articleYou can earn millions from the empty roof of your house, these 4 business ideas will work
Next articleIs RBI giving another chance to replace old notes of 500-1000 rupees that have been closed in demonetisation? Learn truth

According to the National Center for Seismology, earthquake intensity near Andaman and Nicobar islands has been...
Read more

If work has been lost in the Corona era, then earn millions from the business of honey

About 50 percent of Indian honey and its related products are being exported abroad. In...
Read more

To grow high, a person has to start from small and if you want to rule every corner of the online market, you must...
Read more
Load more