Increased problems for the common man, edible oil becomes expensive, the government is doing this planning to reduce the price. 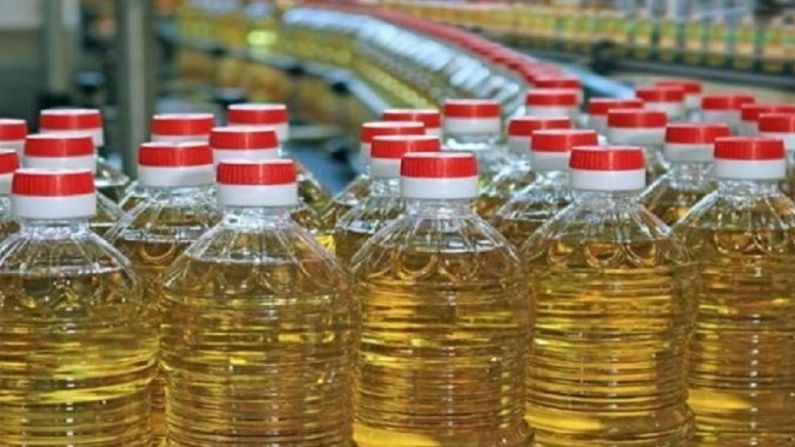 Edible Oils prices have increased wildly within a year. In such a situation, a review meeting can be organized soon by the Empowered Group of Ministers.

Rise in prices of edible oil

During the Corona period, due to limited resources of employment and salary cut, income has reduced. At the same time, the monthly budget of the people has gone awry due to the wild increase in food and drink. Recently, the increase in edible Oils has increased the troubles of the people. Mustard oil has reached about 150 rupees per liter. Similarly, there has also been an increase in soy oil. In such a situation, the Empowered Group of Ministers will soon review the increase in edible oil.

According to government sources, there has been an increase of up to 95 per cent in the prices of edible oil in 1 year. The Food Ministry has sent a proposal to the Empowered Group of Ministers to review the cooking oil prices and asked to call a meeting soon. In this, the decision to cut import duty can be taken. Explain that the import duty applicable to edible oils has not been reduced since November 2020. India meets 70 percent of its demand for edible oils, with palm oil imports mainly from Indonesia and Malaysia. It is expected that the reduction in import duty may reduce the prices of edible oils for consumers.

Apart from mustard oil, there was also an increase in soybean oil. So far this year, soybean prices have increased by 40 percent. Low supply and declining demand for China have boosted commodity rates. The rates of edible oil contracts increased on Tuesday. In the trade, refined soya oil was Rs 1232 with a gain of 0.94 per cent.

Also read: Night Curfew e-Pass: Delhi government website hangs due to increased demand for e-pass, OTP did not come due to technical glitch

Previous ArticleIndia will go to its old partner for cheap oil, wait for American signal
Next Article Now your face will be a boarding pass, this facility will start from PM Modi’s parliamentary constituency Varanasi Airport