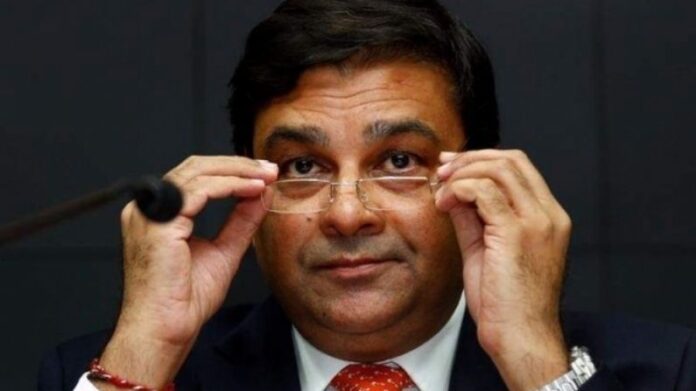 Urjit Patel held the responsibility of RBI governor for two years between 2016-2018.

Former Reserve Bank Governor Urjit Patel has got a big responsibility in an Indian company. Britannia, a manufacturer of biscuits and dairy products, has appointed Urjit Patel as the additional director of the company with immediate effect. He will continue in this post for the next five years.

According to the news published in the Economic Times, in the information given to the stock market, on behalf of Britannia it was said that on 31 March 2021, a meeting of the board of directors of the company was held. In this meeting, it was decided that between 31 March 2021 and 30 March 2026, Urjit Patel will take over the post of Additional Director of the company. After Raghuram Rajan’s departure, the NDA government appointed Urjit Patel as the Governor of the Reserve Bank.

Patel held the responsibility of RBI governor for two years between 2016-2018. Before that he was the deputy governor of RBI. He is currently the chairman of the National Institute of Public Finance and Policy. Apart from this, he is also playing the role of Investment Advisor for Army Group Insurance.

Work done in IMF as well

Before getting the government responsibility, Urjit Patel has worked with the best institutions of the world for about 15 years. Patel started his career with the International Monetary Fund. Apart from this, he also worked as a consultant for the finance ministry.

Also read, did Nirmala Sitharaman change her decision overnight to save BJP from loss in Bengal elections? Reality of data will surprise

Also read, Imran Khan changed his color within 24 hours, now will not take help from India, know what is the whole matter

These 5 special loans can be availed to the customers in SBI’s festive season, cheaply

SBI Bank is giving loans to people at a very low interest rate during the festive...
Read more

70-year-old Arup is the Saviour for 400 sex workers, even rationing in lockdown

Mother Teresa's story is an inspiration to all of us. All the noble things he did for the betterment of others are well-known throughout...
Read more

SBI alerts millions of customers! On the occasion of Holi, a small mistake will make your bank account empty

According to the information shared on the official Twitter by SBI, the bank has said that...
Read more

Delhi: Restrictions due to Corona, only 100 people in marriage, 50 people will be involved in funeral

In Delhi, 1558 new cases of corona have been reported during 24 hours. This is...
Read more
Load more