Despite disputes, this company gave jobs to 3 lakh Indians in a year, got such benefits 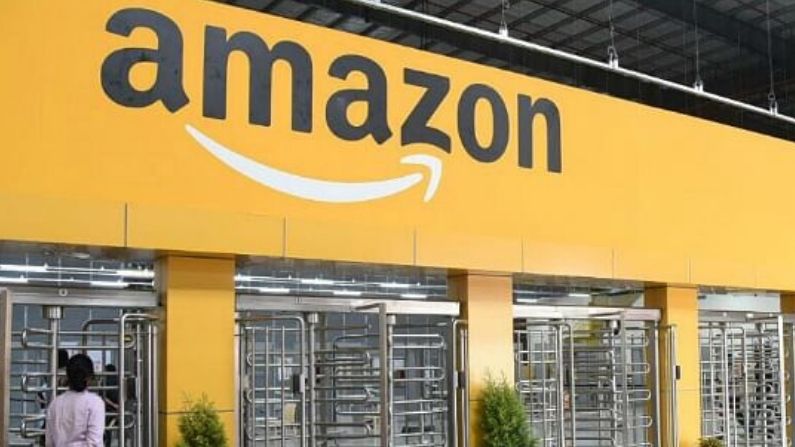 The country’s popular e-commerce company Amazon (Amazon) is in controversy these days regarding the Future-Reliance deal. Meanwhile, the company has said that 3 lakh people will be given jobs in India.

Amazon is surrounded by controversies regarding the Future-Reliance Deal. Despite this, the company has claimed to create three lakh new jobs in India in the last one year. Also told that during the pandemic, the company has increased its export capacity. It has enabled exports of 1 billion dollars from India. Due to which the total cumulative exports from India have now reached 3 billion dollars.

In an interview to Economic Times, Amazon’s country head Amit Aggarwal said that the company has provided employment to nearly three lakh Indians in the last one year. This is one-third of the number of jobs that target company founder and CEO Jeff Bezos has set to achieve by 2025. He set this target during his tour of India in January 2020.

Apart from jobs, Amazon has exported nearly 1 billion dollars from India in the last 12 months. With this, the total cumulative exports from India have now reached 3 billion dollars. Bezos has committed to export goods worth about 10 billion dollars by 2025 from the country. By the middle of the decade, the company has broken the quarter mark to digitalize 10 million MSMEs, with 2.5 million small businesses digitized by the platform so far.

The growth rate of the company in India is good

Aggarwal says that Amazon has made a lot of efforts to provide jobs and digitization for small businesses and the company has been good in India. The growth rate is constantly getting stronger. Despite the increase in online shopping and other competitors in the market last year, the company is making steady progress. There has been a steady increase in demand.

Also read: RBI’s order to banks, refund to customers interest on interest charged at the time of loan moratorium

Gautam Adani out of top 20 list of rich people, loss of 22 thousand 500 crores in networth in one day

Previous ArticleGold Silver rate: Gold in preparation for 50 thousand rupees, gold in April before weddings season became costlier by 1900 rupees
Next Article Jaypee’s 20 thousand homebuyers should note, there is a relief news for you