Corona virus: Punjab government has extended the ban, the schools will remain closed till 10 April 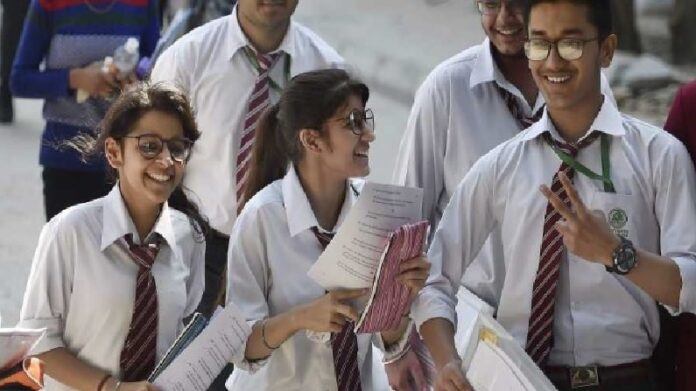 The Chief Minister today directed the Health Department to increase the number of vaccination centers keeping priority categories in mind.

Corona virus: Punjab government has extended the ban, the schools will remain closed till 10 April

The Punjab government extended the ban on Tuesday to prevent the spread of Corona Virus infection and now the school colleges will remain closed for the next ten days. Chief Minister Amarinder Singh also ordered to increase the speed of investigation and corona virus vaccination. Officials said that daily cases are expected to decline by mid-May. According to a statement, the Chief Minister also directed the officials to identify places for setting up mobile vaccination centers.

On March 19, the Punjab government ordered the closure of educational institutions till the end of this month, along with the ban on people gathering in theaters, malls and social events. According to the statement, the Chief Minister ordered on Tuesday that the restrictions which were earlier till 31 March will now remain in effect till 10 April. The state government had earlier ordered that no more than 100 persons should be allowed in malls at one time and theaters were asked to keep half the seats vacant.

Only 20 people will be allowed in weddings

In the most affected 11 districts, except social cremations and weddings, a total ban was imposed on all social groups. Only 20 people will be allowed in the last rites and weddings. On Tuesday, the Chief Minister directed the Health Department to increase the number of vaccination centers keeping priority categories in mind. Expressing concern over the situation, he asked Chief Secretary Vini Mahajan to issue necessary instructions for screening and vaccination at markets and other crowded places. According to the statement, Singh asked all the Deputy Commissioners and Civil Surgeons to identify places where vaccination centers can be built on the go.

A recent survey revealed that the new form of corona virus has emerged in the UK, its cases are also coming up in the state. Are growing rapidly and in Ludhiana around April 6, they are expected to be excessive.

According to estimates, cases will decline by mid or late May and more cases may come up in Jalandhar, Ludhiana, Patiala, Sahibzada Ajit Singh Nagar, Hoshiarpur and Kapurthala. There is a possibility of more living in the district. On Monday, 2,914 cases of CID-19 were reported in Punjab and 59 patients lost their lives.

Read also – Why did Dr. Paul, member of NITI Aayog, say that the situation in Corona has worsened in the country?

The United Front of Transport Associations (UFTA), has called for transports strike today from 6 am to 9.30 pm. Due to transport strikes in...
Read more

Despite being a pregnant woman athlete, she participated in the National Sports Festival and won the gold medal. She is 8 months pregnant. She...
Read more

The stock market was buzzing during the Corona period. The financial year 2020-21 was an...
Read more
Load more