Corona havoc continues in the country, Maharashtra has highest infection rate with 22 percent 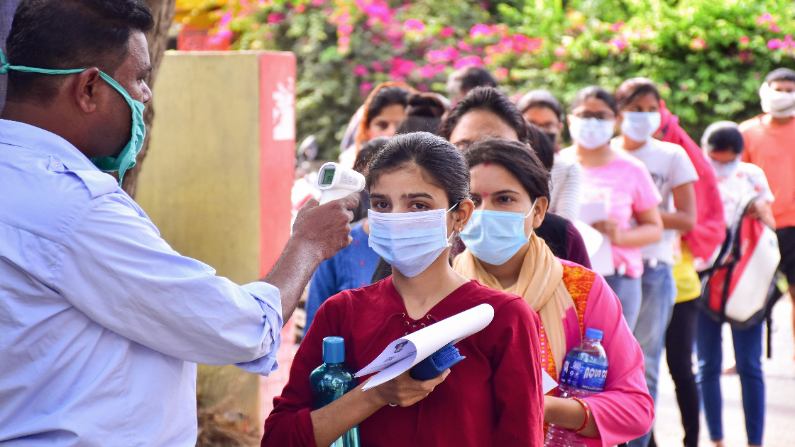 The total vaccination of the country has crossed six crores on Sunday. According to the report till 7 am today, 6,02,69,782 vaccines have been administered through 9,85,018 sessions.

The Health Ministry said that in the case of investigations, the number of investigations per 10 lakh population in 15 states / union territories is less than the national average (1,74,602). These states include Madhya Pradesh, Rajasthan, Uttar Pradesh, Gujarat and Maharashtra. The ministry said in a statement that the total number of COVID-19 investigations conducted so far across India has increased to more than 24 crore, while the overall infection rate remains below five percent.

Also read- Sanjay Raut’s special tweet on Holi, “Flying in the sky is not forbidden, just the condition is not to ignore the land”

Also read- There is still a lot of malaise to leave ‘Ram Teri Ganga Maili’ to Padmini Kolhapure, because of this scene, the film left Mandakini’s career

Previous ArticleKerala Election 2021: Revenge of husband’s murder, justice for daughters… These three women candidates are very special
Next Article Big news for insurance policy holders, IRDAI takes a big decision, know what will be the effect on you