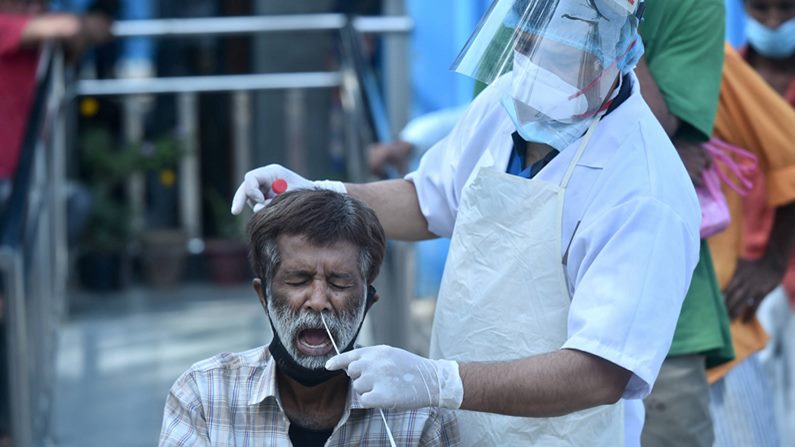 In 24 hours, there have been 289 deaths due to corona, which is the highest since December, while 32 thousand active cases were reported.

Apart from Maharashtra, Punjab and Gujarat also have the highest number of cases reported so far. For the first time in Punjab, corona cases have reached above 3 thousand where a total of 3 thousand 176 new cases have not been reported. The state has recorded 59 deaths. Punjab ranks second after Maharashtra in terms of deaths. At the same time, 2 thousand 190 new cases have been reported in Gujarat in a day, which is the highest for 5 consecutive days.

Coronavirus: Not a single death occurred in these 14 states of the country, havoc in five states

Previous ArticleICICI issued an alert for its customers, it is necessary to do this work before 31 March
Next Article If you join hands with this bank, you will get petrol and diesel cheaply! Know how