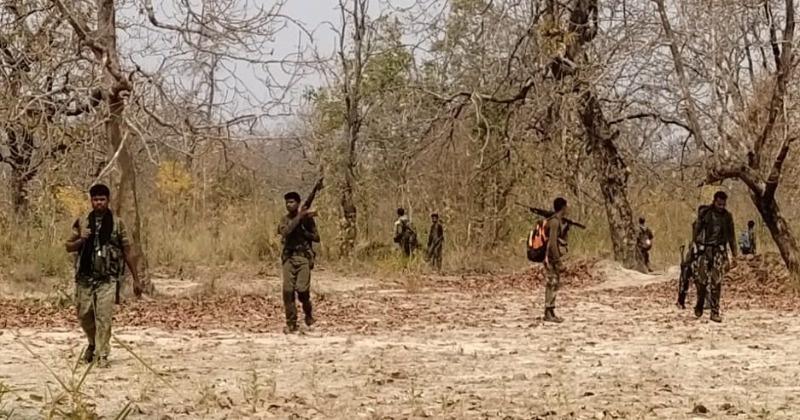 In a 4-hour encounter between the army and Naxalites in Chhattisgarh, 22 soldiers of the country were martyred, while 32 soldiers were injured and 1 jawan is said to be missing.

22 security personnel have lost their lives in the Naxal attack at Sukma-Bijapur in Chhattisgarh, says SP Bijapur, Kamalochan Kashyap

The encounter took place on Saturday near Jonaguda village in Sukma district of Chhattisgarh. The information so far revealed in this case is:

Prime Minister and President Nedi tribute on the martyrdom of soldiers

The killing of the security personnel while battling Maoist insurgency in Chhattisgarh is a matter of deep anguish. My condolences to the bereaved families. The nation shares their pain and will never forget this sacrifice.

My thoughts are with the families of those martyred while fighting Maoists in Chhattisgarh. The sacrifices of the brave martyrs will never be forgotten. May the injured recover at the earliest.

Previous ArticleHad to learn swimming in the flood, today the country was made proud by making a record
Next Article Anand Mahindra will get Idli Amma, who sells idli for 1 rupees, home, had earlier got gas connection