Car collided, lost its way, change driver … Mukhtar Ansari’s journey from Punjab to UP was filming 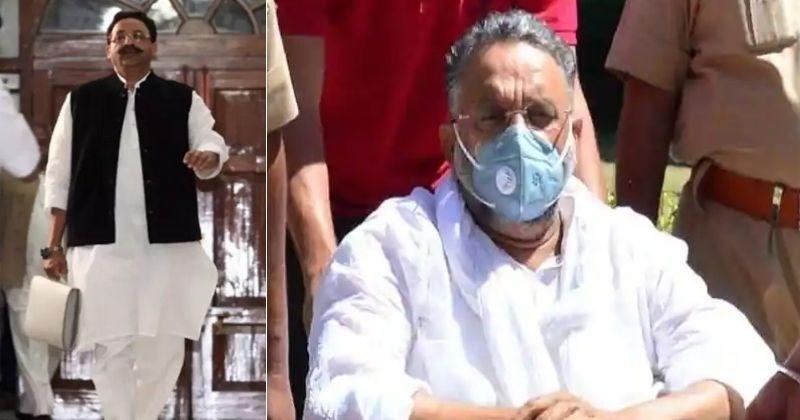 Ropar Jail of Punjab. A blue colored gate opens with a red stripe. The ambulance is standing immediately by the side of the gate. Mukhtar Ansari sneaks into an ambulance sitting in a wheelchair in a white dress. This entire incident is captured on camera with all media. But, in light-weight footage, only Mukhtar is seen. Mukhtar’s journey to Banda in UP begins after this.

To bring Mukhtar from Punjab to UP, a platoon PAC from UP went to police, Vajra vehicles and ambulances in 10 vehicles. The soldiers were lashed with modern weapons. It is being told that Mukhtar was also wearing a bullet proof jacket. This journey of 900 km took 14 to 15 hours. But, every toll stop, every place where the vehicles would slow down, the cameras of media personnel would start moving.

When did the most stir:

Wandering convoy for a while

A car collides with a police car!

It is being told that there were many vehicles in the police vehicles carrying Mukhtar. There was also thunderbolt. There was also an ambulance. Meanwhile, a car was hit by a police car near Jewar in UP. This aggravated the movement there for a few minutes.

According to the report, the journey from Punjab to UP was long. Drivers must be tired in convoy. Keeping this in mind, the drivers of the convoy were replaced. The drivers who arrived from Hamirpur took over the steering. This exercise started with the entry in Agra district.

There were security arrangements at every toll

It is being told that the convoy was secretly monitored all the way across the road. The monitoring of vehicles coming from outside had started from the toll. Force was also put in plain uniform. All districts were alerted. 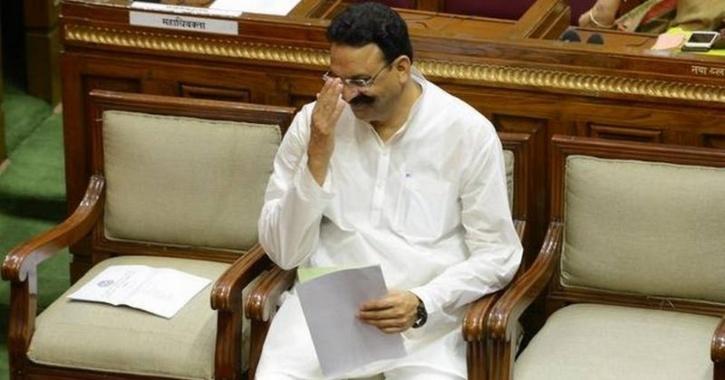 The police convoy reached Muktar with some delay from the scheduled time. The convoy reached the gate of Banda District Jail at around 4.50 am. After this, Mukhtar had entered his barrack inside the jail in about 10 minutes.

This was the route of the convoy

It is being told that the convoy of police from Hapul reached Haryana border via Haryana and then Noida Expressway via Ghaziabad. After this, he left for Banda via Agra via expressway.

In the presence of the special team of police who brought Mukher and the officers of the jail, all the similarities were investigated by the security personnel. Along with this, Mukhtar also faced the scrutiny of state-of-the-art door frame metal detector, pole metal detector, hand held metal detector. During this time no illegal material was recovered from him.

24 hour camera will be under surveillance

Mukhtar Ansari has been placed in barrack number-16. He has been kept under camera surveillance for 24 hours. The entire jail is covered in CCTV cameras. It is constantly monitored in the command center room of the jail headquarters, Lucknow. One and half section PAC and additional platoon PAC are deployed for the external security of the jail. 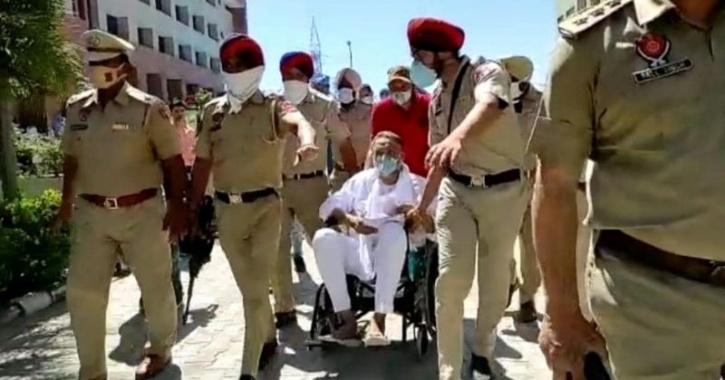 Why does Mukhtar use a wheel chair

Mukhtar’s elder brother and Ghazipur MP Afzal Ansari says that Mukhtar is now a senior citizen. His hair is cooked. There is high blood pressure. There is also diabetes. He is also complaining of back pain. He has probably complained of a slip disk. He says that Mukhtar has been in jail for 15 years. Whenever a photo video of him is shown, he is old. He looks young in his photos, but the truth is that he has now become a senior citizen.

Landed in a wheelchair as soon as he reached Banda?

In some media reports, it is being claimed that Mukhtar Ansari got down from the wheel chair as soon as he reached Banda jail in UP. He reached himself inside the barrack. He was offered a wheelchair by the jailer. However, he picked up both bags and went straight inside. 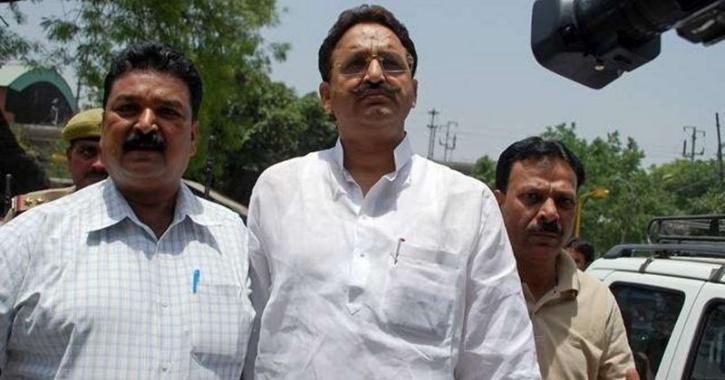 Previous ArticleSubmit 2850 rupees in post office and will get around 14 lakh rupees after 20 years, know everything about this scheme
Next Article An initiative of Forest Officer, Meritorious Kirti, increased 10 times the income of rural women