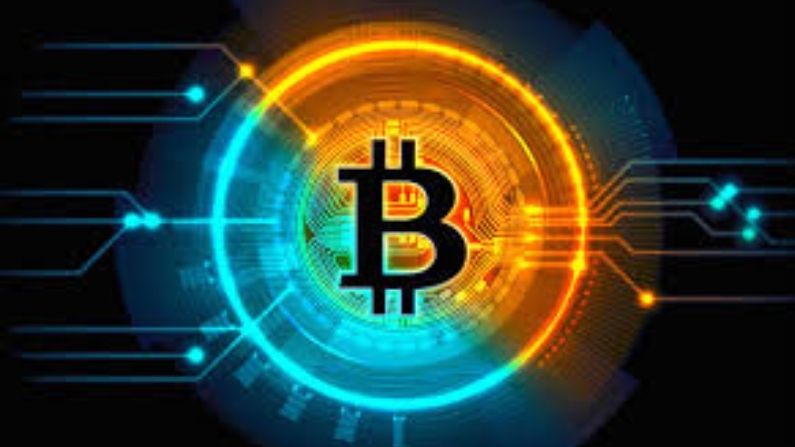 On Wednesday, due to the increasing uncertainty in the cryptocurrency market, the Bitcoin price dropped from $ 59,350 to around $ 57,000 in just 5 minutes.

Investors have got the best returns

According to a report published in the Economic Times, the irradiance currency has given the highest returns in 2021 as compared to gold, stock market and bitcoin. Since January, its rate has risen by 131 percent, while bitcoin has risen by 85 percent. Iredium is a by-product of platinum and palladium. Due to the decrease in supply, there has been a lot of jump in its rate. It is used in making electronic screens, refiners.

How far can prices go next

Market experts say that by the end of 2021, bitcoin can reach the level of 100000 dollars. Companies like Tesla, Elon Musk, MasterCard have shown their confidence in this cryptocurrency. Since then, its price has increased wildly.

Bitcoin is also a cryptocurrency. It was made in 2008 by Satoshi Nakamoti. However, till date it is not known who Satoshi Nakamoti is. It was first released as open source software in 2009. It is not controlled by any bank or government. In India, the Reserve Bank has not recognized it, but the Supreme Court has allowed the transaction in cryptocurrency through virtual currency. That is, bitcoin can be traded in India.