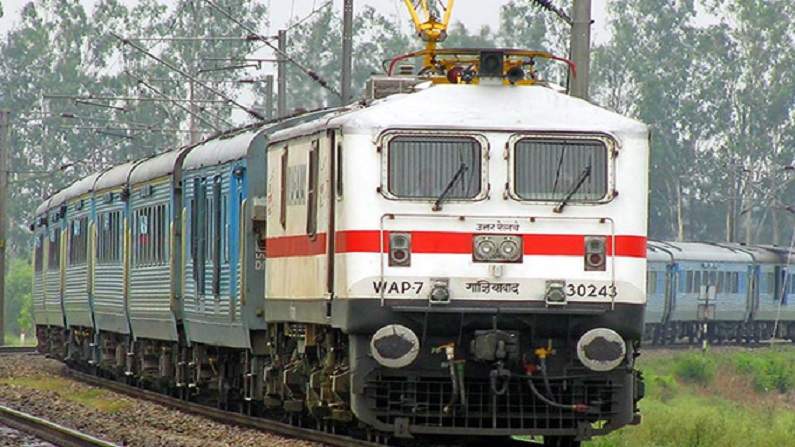 According to Zee News report, the railway department has now written a letter to the Department of Personnel and Training (DOPT) to stop the recovery and to arrange for night duty allowance keeping in view the condition of the employees working under different circumstances. Have said

Change the rules of calculus

Some changes have also been made in the rules for calculation of night duty allowances. The new system has been implemented with immediate effect. A formula has been prepared for calculating the Night Duty Allowance, which will be done on the basis of the (Basic Salary + DA / 200) formula. This formula will be applicable in all government departments and ministries.

They will get night duty allowance

How much night duty an employee has done will be calculated based on the certificate given by the supervisor of the employees. Night duty allowance will be given only when an employee works from 10 am to 6 am.

read this also- Now you will be caught even thinking about tax evasion, without knowing the department will know your full income

Previous ArticleForeign investors have not lost their trust even during the Corona era, invested 2.74 crores in the Indian stock market
Next Article TorcAI bundles OTT media for Media Planners