Alert! If the child has attained the age of 5 years then immediately do this work associated with the Aadhaar card, otherwise… 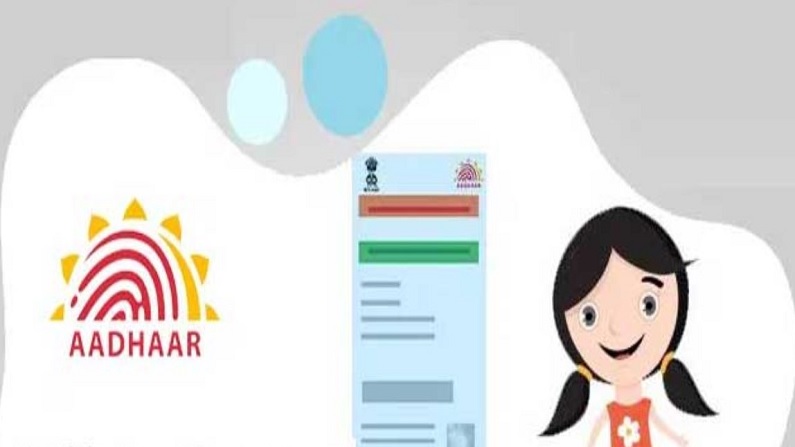 According to the Unique Identification Authority of India (UIDAI), the government organization that issues Aadhaar, an Aadhaar card can also be made for a newborn child. But this is the most important thing about it. That is to update it twice. Yes, if you have made your child’s Aadhaar card, then do not forget to update it at the age of 5 and 15 years. Otherwise there can be many problems. UIDAI has given information about this. Let us know the important things related to it…

UIDAI has said by tweeting that biometric updation of children is done at the age of 5 years and 15 years. it’s mandatory.

According to UIDAI, parents can get their child’s Aadhaar card made by visiting any Aadhaar Seva Kendra through a discharge card / discharge card issued by the hospital.

#AadhaarForMyChild
The child’s Aadhaar data does not include biometric info like fingerprints and Iris scan. Once the child crosses 5, biometrics need to be updated. Read more: https://t.co/7xJTG9wJN0 #KidsAadhaar #BaalAadhaar #Identity #Appointment pic.twitter.com/OSWVVJHCyb

Where and how to make Aadhaar card of children

According to the information given on the UIDAI website, you can apply for Aadhaar registration by visiting your neighboring post office, bank or Aadhaar Seva Kendra. For this, you have to fill a form. Along with this, the Aadhaar number of the parents will also be filled in the enrollment form.

After this, the biometric record of the child i.e. 10 fingerprints of the hand, eyes is scanned. Aadhaar card is posted at home within 90 days of Aadhaar enrollment.

For children whose Aadhaar card is made before 5 years, the biometrics of those children i.e. fingerprints and the pupil of the eyes do not develop. Therefore, during the enrollment of such young children, their biometric details are not taken. Therefore, UIDAI has made it necessary to update it on 5 years.

In the same way, when a child enters adolescence, there are changes in his / her biometric parameters. Therefore, UIDAI has once again made it necessary to update the biometric details at the age of 15 years.

Children over 5 years of age are submitted biometric records during the application, but after 15 years it will have to be updated once again.

Updating biometric details in the child’s base is completely free. That is, not even a rupee has to be charged for this.

Also read- If there are accounts in these 8 banks, then do this work before April 1, many changes are going to happen