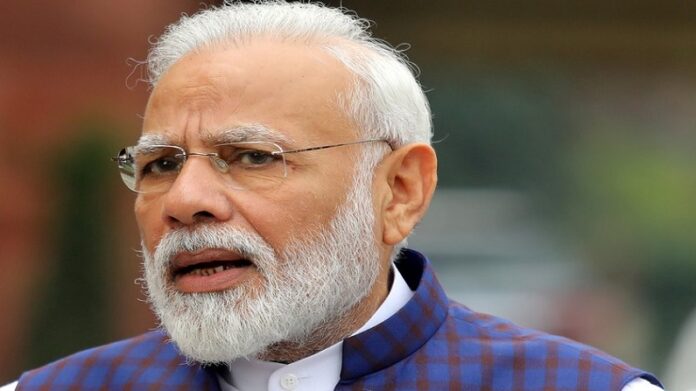 The Central Government has introduced the PLI scheme to promote manufacturing in the country. Through this, companies are given special concession as well as financial assistance for setting up and exporting their units in India.

The PLI scheme for solar PV modules and white goods has been approved in the cabinet meeting chaired by Prime Minister Narendra Modi. Let us tell you that the Central Government has started the PLI scheme to promote manufacturing in the country. Through this, companies are given special concession as well as financial assistance for setting up and exporting their units in India.

What is the new decision of the government

After the cabinet meeting, Commerce Minister Piyush Goyal told in a press conference that a big decision has been taken to increase the manufacturing of solar equipment in the country. This has been brought under the PLI scheme. 4500 crore will be given as incentive to manufacturing companies.

Piyush Goyal said that this decision will create new jobs. Also, electricity prices will also remain under control. Approximately 32 thousand people will get employment. At the same time, indirectly about 1 lakh people are expected to get employment.

What is the government’s preparation

In the next five years, an incentive of Rs 1.46 lakh crore will be given to companies producing in the country. Due to this, the expenditure on import of India will be reduced by becoming a product in the country. When goods are made in the country, new employment opportunities will also be created.

Experts say that under this scheme, foreign companies will be helped to set up factories in India as well as domestic companies to set up plants. This plan is for 5 years.

Also read – This account has been opened in the post office and Airtel, then know the new decision of RBI, will have a direct impact on the customers

Marketing is the key to any brand and its product to spread the words in between the potential customers that they want to sell...
Read more

Where and how much your child is spending, will be able to keep an eye on mobile

Through the Junio ​​app, parents can add these app daily tasks to their children and add...
Read more

Often, people buy buffalo worth about one lakh rupees and then start selling its milk. ...
Read more

Tips to Increase Online Conversions in 2020

The world digital marketing is going to spread their wings in 2020 and will be multi channel as well. But to bring changes and...
Read more

1. Be optimistic There should always be optimistic thinking for the future. If you think positively then you create goals and opportunities for yourself. When...
Read more
Load more