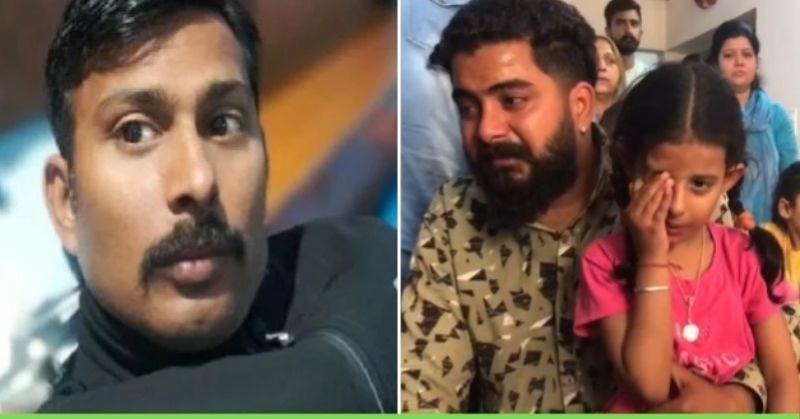 On April 3 in Bijapur, Chhattisgarh, 22 Army soldiers lost their lives in an encounter with Maoists. Without this 31 jawans are injured, who are undergoing treatment. At the same time, a young man is still missing. The name of this missing jawan is Cobra Commando Rajeshwar Singh Manhas. Naxalites have claimed that they are in their possession regarding this jawan of Khod tehsil of Jammu division. On the other hand, since the news of Rajeshwar Singh’s disappearance, his family is in bad condition.

While Rajeshwar Singh’s mother and wife have appealed to Prime Minister Narendra Modi that the government should bring Rajeshwar home. At the same time, a video of Rajeshwar Singh’s younger daughter has also surfaced on social media, in which she is sitting in her uncle’s lap repeatedly asking the same question, when will Papa come?

Sharing this touching video on social media by a senior IPS officer from Chhattisgarh, the mind became emotional after hearing the voice of the daughter of the jawan taken hostage in the Bijapur Naxalite attack. We can only imagine the pain of the family. … Every effort is being made to secure their return. Your father is a brave warrior daughter. You too should work with patience and courage like them .. ” 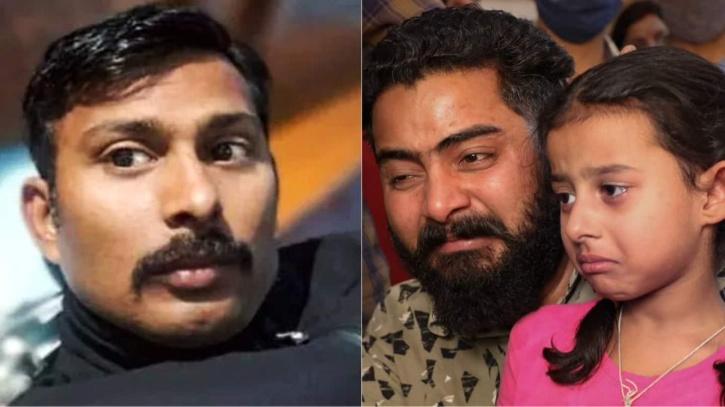 According to the wife, the last time she spoke to Rajeshwar was at around 9:30 pm on April 2, “I am going on an operation, I will return and talk”, these were Rajeshwar’s last words.

Previous ArticleOnline coaching centers are making big money in the Corona era, the number of students is expected to increase by 600%
Next Article Big news for Jio users, Reliance partnered with Airtel for the benefit of customers