“Water Warrior” Seeing the struggle of which 10 thousand people came together, the dry lake was again filled with water 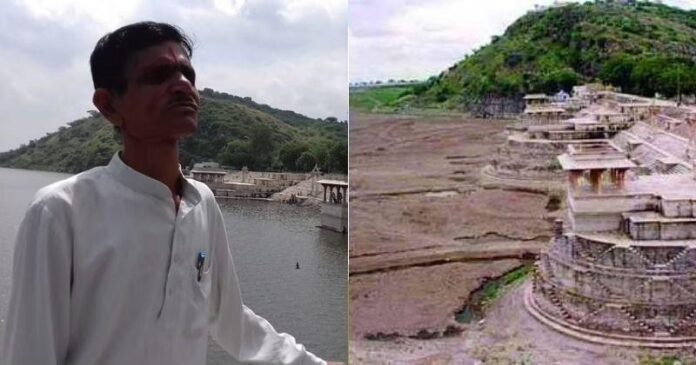 In the year 1995, Vice-President of the World Bank Ismail Seragledin had said that the battle of this century was fought with oil. However, the battle of the next century will be fought for water supply. 25 years have passed since the situation is becoming clear.

At such times, Dinesh Shrimali can be seen as an example. They have proved that anything can be achieved with strong intention and determination. A living example of this is the Rajsamand Lake, which he saved from drying out.

He has been campaigning for the protection of the Rajsamand lake and the Gomti river catchment area since 1989. This was the period when industrialists were allotted mines plots in the water catchment area of ​​Rajsamand Lake without obtaining NOC from the Irrigation Department. After this, the canals of the lake came to a halt and the inward flow of water was reduced.

Dinesh claims that even after good rains, the water of the Gomti River was not able to reach the lake and the lake which used to be filled with water during the rainy days, was getting dry. The lake dried up completely in the year 2000.

After this, Dinesh started a campaign. Made a plan to remove the silt of the lake and reached out to the district administration. But, there was a disappointment on his hand. After this, he took some allies and engaged in a campaign of extracting 5 Tangari soil every day. 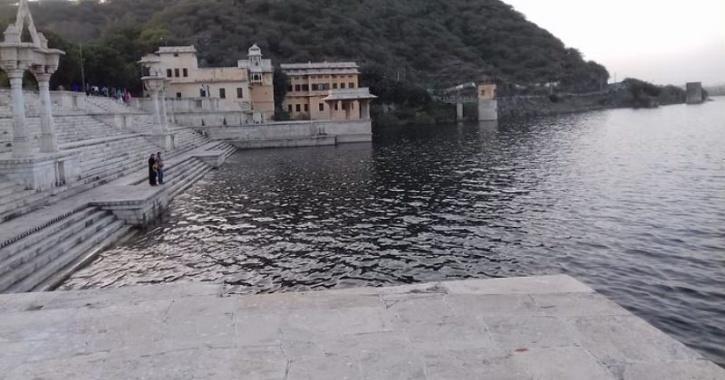 It affected people. Information started getting far and wide. On the 18th day, close to 10,000 people reached there to do shramdaan. Mahesh Bhatt and Akshay reached Kanchan from the film industry. After this, ‘Pani Panchayat’ was formed. This also had an impact on the administration and after two months ‘Operation Bhagirathi’ started.

People gathered and removed the soil from the mine area through the inward routes every year and made a water route to the lake. During this time, they did not ask for any kind of donation from anyone. All done through shramdaan.

Today the lake has water once again. The water is clean and absolutely drinkable. In this case, everyone praises the work and struggle of Dinesh, who struggled for a long time without stopping and once again made the lake alive. At a time when the water crisis is taking a vicious form, Dinesh revived a lake at that time. 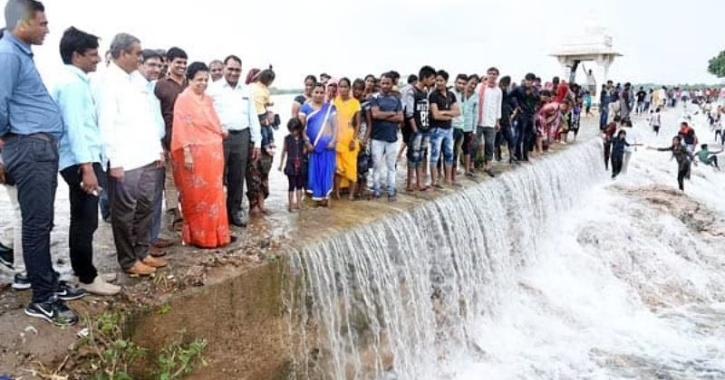 Dinesh has also written a book, The Name of the Wounds of the Lake. He has also received the ‘National Ground Water Promotion Award’ in the individual category from the Union Ministry of Water Resources.

Facebook
Twitter
Pinterest
WhatsApp
Previous articleGrow Roses: Grow with these easy methods, colorful roses, your home and garden will smell good
Next articleLIC Jeevan Umang Policy: People from 3 months of age to 55 years will get benefit, know how to invest

China made Corona Vaccine for children! Two involved in the test had high fever and mild symptoms in the rest

Trials of the Corona vaccine are happening worldwide, but so far no effective vaccine has been prepared for children. Now a Chinese company Sinovac...
Read more

Second wave of Corona to peak in April-May, to be cautious for 100 days: report

In the report released by SBI, more than 25 lakh people in the country can suffer...
Read more

Whenever there is some sort of crisis, be it in your family financially or entirely something else like the downfall of whole world economics,...
Read more

On the occasion of Holi, the government gave a gift to Indians living around the world! Finished these rules regarding passport

People of Indian origin living all over the world no longer need to bring their old...
Read more

Gram Priya Scheme: A chance to get millions from saving of Rs 189 daily, will get a lump sum on the maturity with a...

One can invest in village priya scheme of post office for 10 years. This is...
Read more
Load more