Home INDIA The mother has not yet been informed that the eldest son of...
INDIA 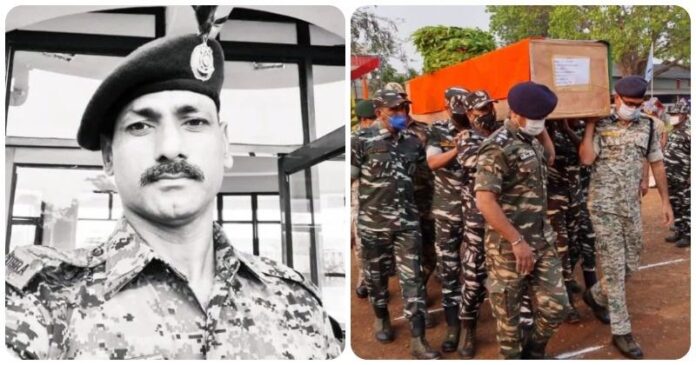 The families of the soldiers who were martyred during the Naxalite attack in Bijapur Sukma on Sunday are crying bitterly today. No matter how much courage is given to them, the children of their homes who have gone away from this world cannot be brought back. There is also a name among these martyred soldiers whose mother has not yet been informed of the martyrdom of the son.

Rajkumar was the eldest son of the house 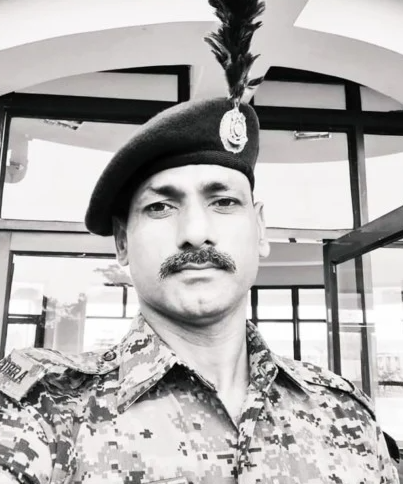 Rajkumar Yadav, a resident of the Ranopali area of ​​Ayodhya, was posted as head constable in the Cobra Commando Wing. Rajkumar was the eldest of three brothers and two sisters. Being an elder brother, he held all the responsibilities towards the family. One of his brothers and a sister were yet to be married. Rajkumar has two sons. The elder is Shivam, 15, who is appearing for the high school examination and the other is Himanshu, who is currently a student of 6th standard. Rajkumar’s father passed away from this world long ago, after which Rajkumar took over the family. His younger brother is a teacher in primary school. Rajkumar was admitted to the CRPF as a soldier in 1995 after completing his studies. He was promoted in 2015 and became head constable. 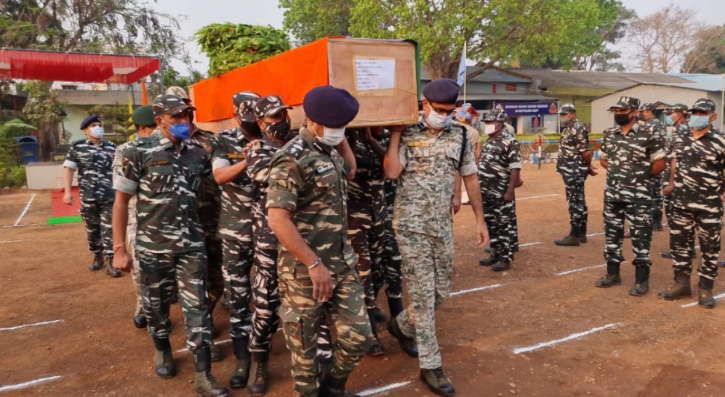 The saddest thing is that the prince’s mother has not yet been told that her son has been martyred. The martyr’s mother is suffering from cancer and her treatment was being done in Lucknow. Rajkumar was martyred on Sunday, and on the same day his mother was discharged and reached home. The situation of the house has become such that people are not able to cry openly after receiving the news of their martyrdom to the family of the prince. Everyone is afraid that if the mother gets to know this news then it can have a bad effect on her health. In January this year, Rajkumar returned to duty after a holiday. There used to be continuous talk with the people on the phone as well. According to his brother, he had spoken to the prince two days before the incident. He had said that there is a skilled mangal there but destiny created such a game that within two days the happiness of the house was lost. Rajkumar’s wife became unconscious as soon as she received the news.

Chhattisgarh: These are the names of 22 soldiers who were martyred while fighting for the country in the Naxalite attack.

When the officials arrived at his house to give news of the prince’s martyrdom, no one could understand why and who came to his house with such a team force, but as soon as the family got the news, the whole village was mourned with it. Gone. The District Magistrate of Ayodhya also reached the house of Shaheed Rajkumar. He said that on behalf of UP CM Yogi Adityanath, it has been announced to give 50 lakh rupees to the martyr’s family. With this, a person in the family will be given a government job and the road to the martyred jawan’s house will be given his name.

Facebook
Twitter
Pinterest
WhatsApp
Previous articleExperts are telling you how to make compost from potato peel
Next article13-year-old Ayushman’s invention, dirty water will be cleared in the washing machine

In the present time, every single person is struggling and barely making the end meets. No matter which class you belong to, your life...
Read more

FD investors can soon be different – you have also invested, so know what to do now

There has been a big drop in FD rates in the last 6 years. Due...
Read more

Amit Shah said that elections were held peacefully in the states which were known for elections...
Read more

Last week, the national average of seven days was 28,551. While this figure has crossed...
Read more

Be A Real Leader Not A Regular Boss

A leader and boss differentiate with each other in many factors. A boss whether a supervisor of any team or a manager of a...
Read more
Load more