Home INDIA Sanju Samson: The young player, for whom the father had left the...
INDIA

Sanju Samson: The young player, for whom the father had left the police job, will captain the IPL 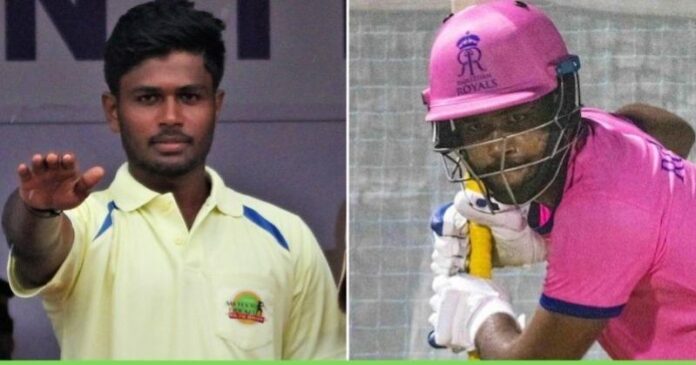 Season 14 of the Indian Premier League (IPL) is going to start soon. Like every season, in this season too many players are already in discussion before the tournament starts. Young Sanju Samson is one such name. In the 10th season of IPL, Sanju, who came into the limelight by playing a blistering innings of 102 from 63 balls for Delhi, has been made the captain of Rajasthan Royals in this season. Today, he has fought very hard for the place Sanju is on.

Born on 11 November 1994 in Thiruvananthapuram, Sanju Samson’s full name is Sanju Vishwanath Samson. Sanju wanted to become a cricketer from a young age. His father was instrumental in fulfilling his dream. It is said that Sanju’s father Samson Vishwanath sacrificed his job to make his son a cricketer. He was once a police constable of Delhi Police. In the absence of selection of Sanju in Delhi U-13T, he took retirement on his own will. 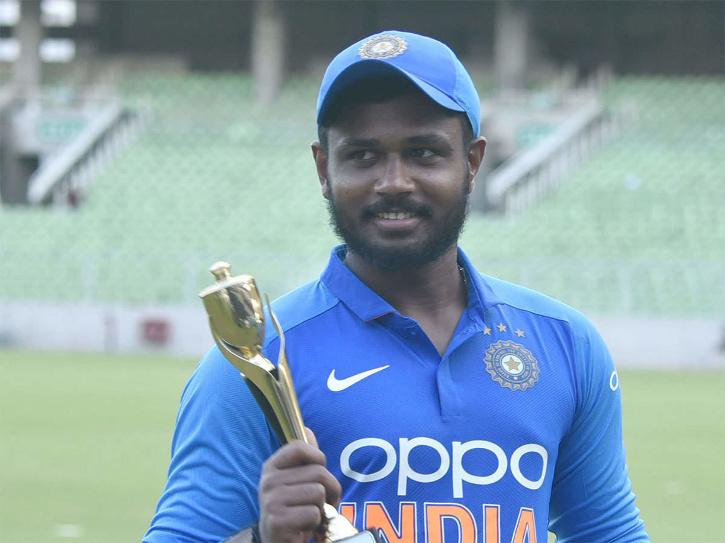 After leaving the job, he returned to his hometown of Thiruvananthapuram with the family. Whereupon, he completely entrusted himself to the game of Sanju. His contribution did not go in vain. Sanju proved himself in the field of sports and today is a well-known young player of the country. Apart from the IPL, he is also the vice-captain of the Indian U-19 cricket team. It is a matter of his career, Sanju has played 7 international T20 matches for Team India so far.

Gift to Indians living around the world! Strict rules regarding passport changed by central government

Young Sanju Samson has the best score of 102 in IPL. 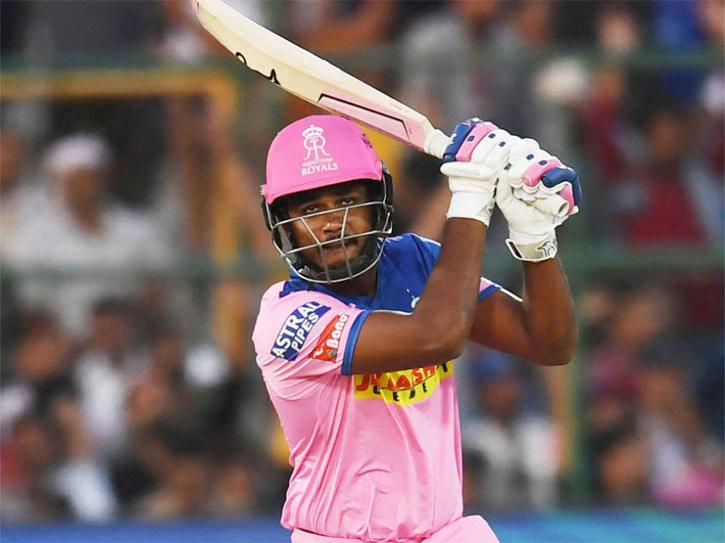 Anil Ambani’s son Anmol raised objections to lockdown in Maharashtra, said – Actors, politicians and cricketers are doing their work, ban on us

The International MF Funding Fund (IMF), while relying on India's growth, has estimated that India's GDP in 20121 could be 12.5 per cent. These...
Read more

Nowadays, almost every second person desire to be a successful entrepreneur. It is always exciting to fulfil your dreams, be your boss and creating...
Read more

Heat breaks record for 76 years, possibility of heatwave in these parts of India in coming days

According to the Meteorological Department (IMD), when the maximum temperature in the plains goes above 40...
Read more

The industries revolve around the needs of customers and consumers have given utmost value in the consumer product industries. The variety of the same...
Read more

Finance Minister Nirmala Sitharaman said that in 2014 India was one of the countries with five...
Read more
Load more