Real test from Delhi to Meerut in 60 minutes! How much time is this journey taking on Delhi-Meerut Expressway? 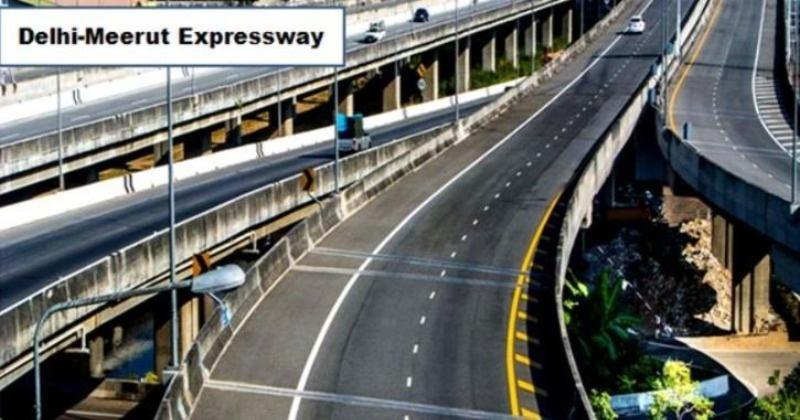 After a long wait, the Delhi-Meerut Expressway finally opened to the general public. Due to this expressway, the journey from Delhi to Meerut will now be decided in 60 minutes. The special thing is that at present, this expressway has been kept toll tax free.

How accurate is the 60-minute claim?

Just after the expressway opened, the Navbharat Times team traveled from Delhi to Meerut to investigate the 60-minute claim.

60 not completed in 70 minutes

This journey of 81 km by traveling bike was completed in 70 minutes. It used to take two and a half hours at first. If you travel by car, then this distance from Delhi to Meerut will be completed in 50 minutes, because the maximum speed of the car on this expressway is 100 km / h.

It is known that the expressway has been divided into three parts, the first part of which was opened long ago. Vehicles have been running on this route since April 1. The team that undertook this journey started from Nizamuddin in Delhi and reached UP Gate in the next 10 minutes. Then it took him 25 minutes to reach Dasna from UP Gate. And then in the next 35 minutes he reached Meerut from Dasna.

Bye did 9 to 5 jobs, Passion to Hi! Earns 7 lakh rupees every year by selling tea

As already mentioned, 10 minutes of extras take place from the bike but this is reduced by 10 minutes from the car. Overall, the claim of Delhi to Meerut in 60 minutes can be called correct.

The Delhi-Meerut Expressway has many more features

Save this calendar of income tax, there will not be any problem for the whole year

Previous ArticleBye did 9 to 5 jobs, Passion to Hi! Earns 7 lakh rupees every year by selling tea
Next Article From Aadhar card, PAN card, changes in the last dates of these works, read the news of this work