Home INDIA Rakeshwar, the Cobra Commando who was freed from the clutches of the...
INDIA

Rakeshwar, the Cobra Commando who was freed from the clutches of the Naxalites 6 days later 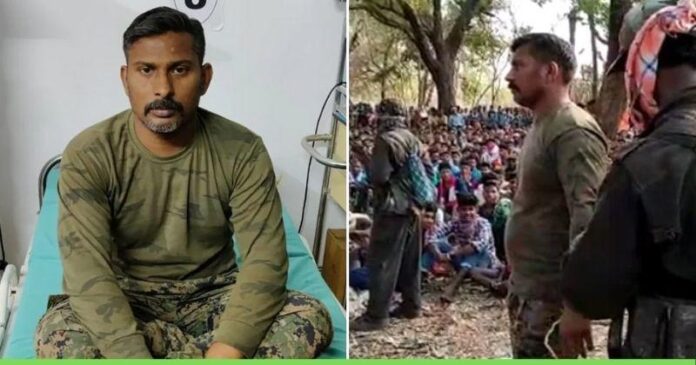 On April 3 in Bijapur, Chhattisgarh, 22 Army soldiers lost their lives in an encounter with Maoists. Apart from this, 31 jawans were injured, while many Naxalites were also killed. At the same time, Naxalites had taken Cobra commando Rakeshwar Singh as hostage. As soon as the news of Rakeshwar being taken hostage came out, the whole country including the family started praying for Rakeshwar’s well being.

A video of Rajeshwar Singh’s younger daughter has also surfaced on social media, in which she is sitting in her uncle’s lap repeatedly asking the same question, when will Papa come? Finally, on April 8, the Naxalites released him after 6 days. The CRPF has also officially confirmed this. In such a situation, it will be time to know how Rakeshwar Singh was released and whose important role was in this?

Who played the role of Rakeshwar’s release? 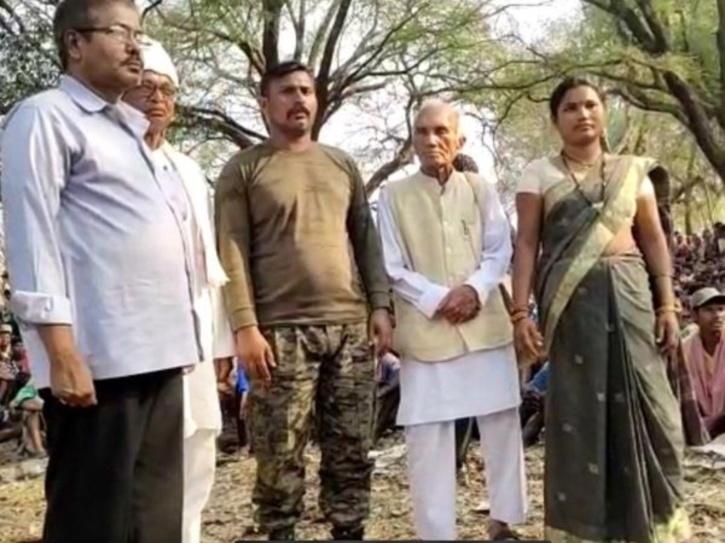 The main credit for the release of Rakeshwar Singh is being given to the mediating team between the government and the Naxalites, which included people like Padma Shri Dharmapal Saini, and Gondwana Samaj president Telam Boraiya. It is being told that the mediating people put their side firmly and after all efforts persuaded the Naxalites to leave Rajeshwar safe and sound.

A team of 11 people was formed 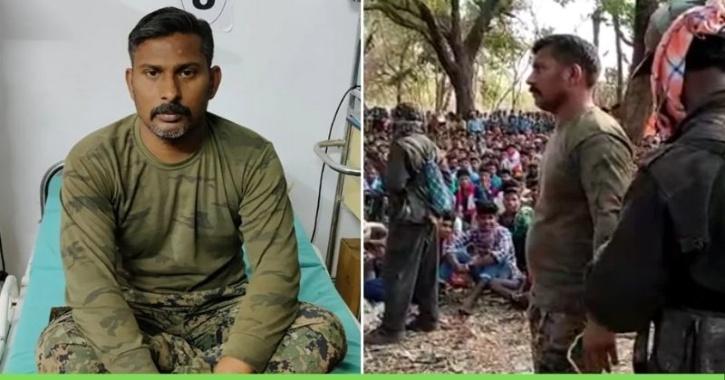 Let us tell you, the Naxalites issued a message on 7 April, in which they sent a call for mediation in the rugged forests. After this message, the government formed a team for mediation. A total of 11 people were made part of this team. In this way, Rakeshwar has now returned home safely. While there is happiness in his family after getting him back, the day of his release became happy for the country.

20th May 2020: On Wednesday, renowned company - Ola has announced to fire 1,400 employees. Due to this pandemic followed by lockdown, the company...
Read more

So far, you will only know one role of WhatsApp. That is to talk to someone. WhatsApp also provides call and video call facilities....
Read more
Load more