Home INDIA Batla House scandal: From the heart-wrenching encounter in 2008 to the hanging...
INDIA

Batla House scandal: From the heart-wrenching encounter in 2008 to the hanging of Ariz, what happened when? 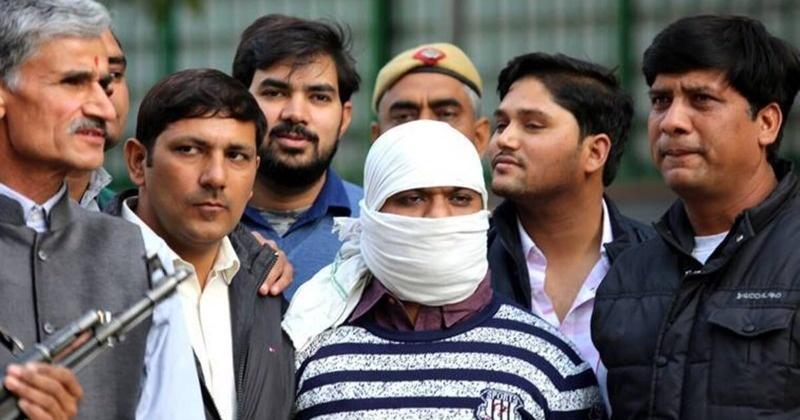 In the Batla House encounter case, a Delhi court convicted the terrorist Ariz Khan and sentenced him to death. The court considered the case as the ‘rarest of the rare’ and said that at the time of the encounter, Ariz Khan was on the spot. The court has also imposed a fine of Rs 11 lakh on Ariz Khan.

The court has ordered to give ten lakh rupees out of the fine amount to the family of martyr Inspector Mohan Chand Sharma. Now, after about 13 of the Batla House scandal, the verdict has been passed on Arif, convicted in this case, it will be timely to know what happened in this case. What’s more, its full timeline. 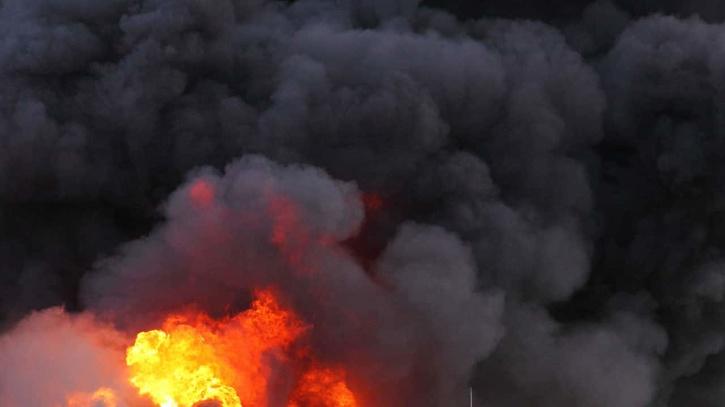 On September 13, 2008, serial bomb blasts took place in areas such as Karol Bagh, Connaught Place, India Gate and Greater Kailash in Delhi. In which 39 people died. More than 150 people were injured in the bombings. About 6 days after this incident, the Special Cell of Delhi Police got the news of the hiding of five terrorists in a house in Batla House. As soon as the information was received, the police attacked the Batla House. Two terrorists were killed in this encounter with the police, while two managed to escape, while one surrendered. 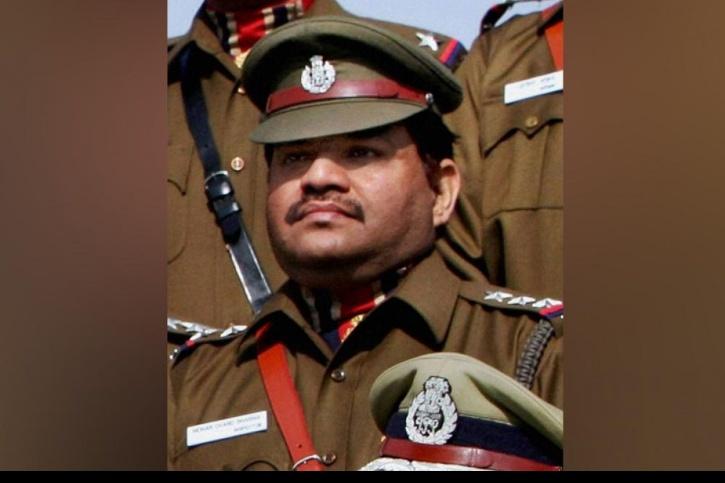 The police also suffered in this struggle. During this encounter, Inspector Mohan Chand Sharma of the Special Cell was injured due to being shot. He later died during treatment. Further, in this case, on July 3, 2009, a Delhi court declared terrorists Ariz and Shahzad as fugitives. On the other hand, the police were constantly searching for the culprits of the encounter. In this sequence, on 2 February 2010, the UP Police got a big success when it surrounded the accused Shahzad.

Terrorist Shahzad sentenced to life in 2013 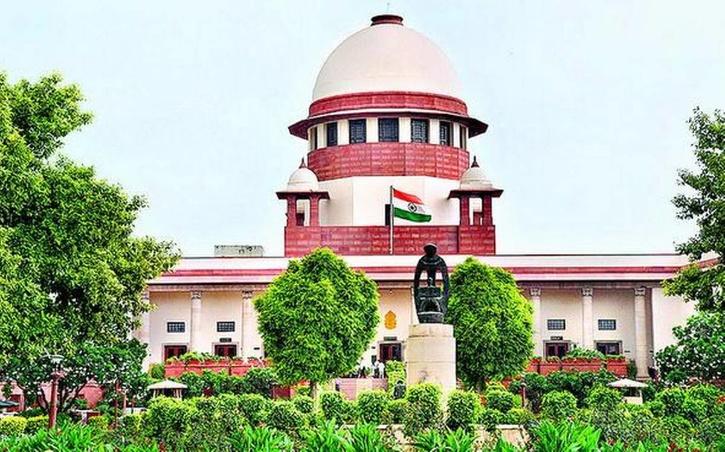 Further on April 28, 2010, the Special Cell presented its chargesheet in the Saket Court of Delhi and the case moved forward. Nearly three years later, on 30 July 2013, the court convicted terrorist Shahzad and sentenced him to life imprisonment. Arif, who was on the run, could not hide for long. 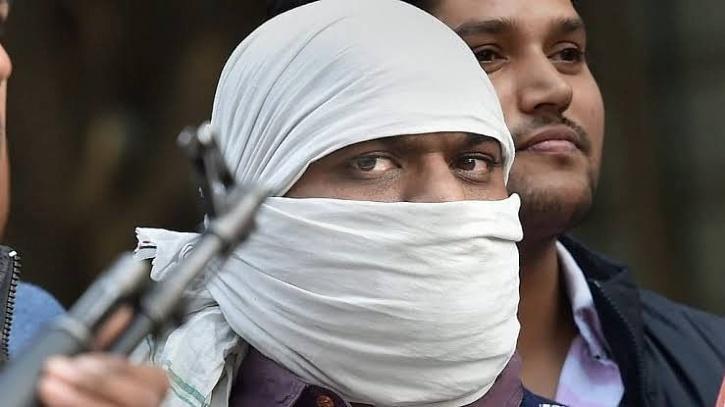 On February 13, 2018, the special cell caught him from near the Nepal-India border. Nearly 3 years later, on March 8, 2021, the Saket court also convicted terrorist Arif Khan and on March 15, 2021, he was sentenced to death with a sentence of Rs 10 lakh.

A total of 33 bridges are being constructed under the Kaladan Project, out of which 8...
Read more

Andhra Pradesh government has allowed to buy limousine cars for high court judges, this is the price

The Andhra Pradesh High Court currently has 19 judges including a Chief Justice and a Registrar...
Read more

It is of vital importance for all the companies globally to bring change and transformation in their system. The imperative requirement of the transformation...
Read more

If your UPI transaction fails and the money deducted from the account is not returned in...
Read more

New update on the rate of petrol and diesel! What is the connection, disaster or relief from the traffic jam in the sea?