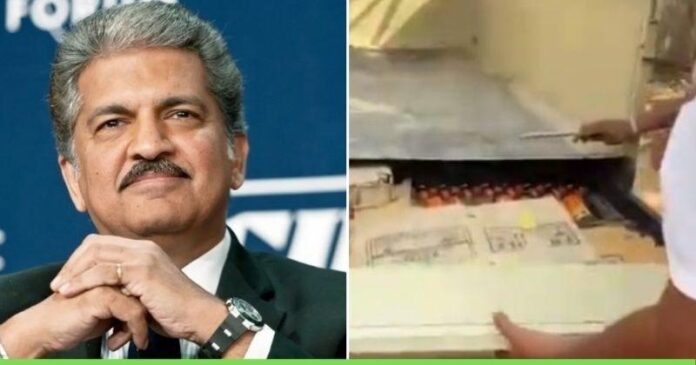 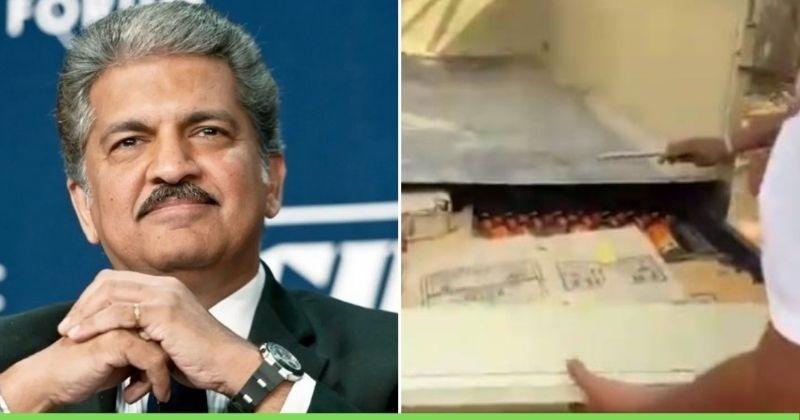 It is not new that this businessman who is constantly on Twitter, getting the affection of people on social media. Anand Mahindra has proved from time to time that he is richer of mind than wealth. So let us tell you about some of the noble works done by Mahindra after which people bowed down to him:

A father wants his children to do something good in life so that they do not have to face the difficulties that the father himself has to face. Shobharam Parihar of Bayadipura, Dhar district of Madhya Pradesh also had a similar dream for his child Ashish Parihar and he also works hard to make this dream come true. Before August 2020, Shobharam used to travel 106 km on a cycle every day to get a good education for his son. Shobharam, a daily wage laborer by profession, was not allowing him to send his child to school every day by bus or to buy a ride that he would not have to work so hard to get to. The struggle of this father reached Anand Mahindra through social media. What was then, according to his nature, Anand came forward to help Shobharam and gifted him a Mahindra scooter to make it easier for Ashish to leave school. Apart from this, on behalf of Mahindra, it also assured Shobharam that his son studying in class 10 will also be assisted in his education.

One of those humbling stories that make you wonder if everything you do is even a fraction as impactful as the work of people like Kamalathal. I notice she still uses a wood-burning stove.If anyone knows her I’d be happy to ‘invest’ in her business & buy her an LPG fueled stove. pic.twitter.com/Yve21nJg47

Today Idli knows Amma the whole country. The credit goes to Anand Mahindra only. In September 2019, Anand tweeted a tweet in which he mentioned an old woman over 80 years of age. An elderly man named Kamalathal from a small village in Coimbatore district of Tamil Nadu started selling idli 30-35 years ago. The way these women have been selling idli since then is not a business but a service. Yes, they have kept the price of idli sambar and chutney at just 1 rupee. Such a low price is for the daily wage laborers and the needy people whose economic condition is not good. This is the reason that they are called Idli Amma. Anand Mahindra introduced the country to Idli Amma in 2019. Due to his efforts, Idli Amma got rid of the stove smoke and LPG gas came to her. Two years later, once again, Anand Mahindra has come forward to help Idli Amma and is preparing to build her own house for this elderly lady. After this commendable move of Mahindra, the affection of people everywhere is showering on them.

Anand Mahindra is sure of his promise! Siraj too gets gifted Mahindra Thar after Natarajan

Incredible India. My friend Rohit Khattar shared these posts which he received on social media. Two brothers, Hafiz & Habibur, are hard-working garbage collectors in New Friends Colony in Delhi. Clearly, there are no limits to where talent can spring from. (1/2) pic.twitter.com/vK0IQpGUoQ

Along with helping people, Anand Mahindra also keeps the enthusiasm of all those who have talent but they are not able to take it forward. In February this year, Anand Mahindra shared a video of two brothers who took up the garbage. These two brothers sing a wonderful song, and Mahindra became crazy about this fun. He had also appealed to the people of Delhi to find a good music teacher for Hafiz and Habibur so that both of them could get a good music education in the evening after finishing their work. After Mahindra’s tweet went viral, the whole country had praised these hidden jewels.

This man should be teaching marketing at the Indian Institute of Management… pic.twitter.com/N70F0ZAnLP

‘Wounded shoes hospital – Dr. Narashiram’ This picture was becoming viral on social media for many years. People used to share this picture very much as a funny post, but this funny post was taken serially when in 2018, Anand Mahindra tweeted the picture and praised Narashiram’s marketing skill and gave him the new name of Shoe Doctor. Anand Mahindra appealed to the people that they should be given the address of Narashiram so that he can help him some. Eventually, Mahindra found Narashiram and came forward to help him.

Woman’s help in setting up business 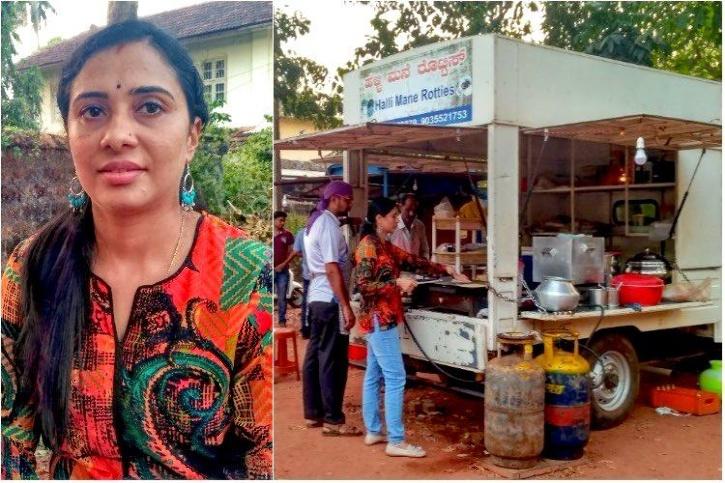 In December 2017, Anand Mahindra tweeted about a woman, describing how she turned the Mahindra Bolero into a luxurious food truck. A woman named Shilpa from Karnataka named ‘Hali Mane Rotis’ in 2015 Started a food truck business. His food truck started becoming very popular on seeing this. After this Anand Mahindra tweeted about them. After which some people started saying to them, Sir, you help this woman. On this, Anand replied that ‘I don’t think they need my help, they themselves are capable. I would like to invest in his business. People liked this answer of Mahindra very much.

Anand Mahindra will get Idli Amma, who sells idli for 1 rupees, home, had earlier got gas connection

Facebook
Twitter
Pinterest
WhatsApp
Previous articlePetrol-Diesel: Saudi Arabia increases the price of crude oil, know from experts – will petrol-diesel be expensive again?
Next articleQuinton de Kock Who “Fake Fielding” due to which Pakistan lost by winning

Corona havoc continues in the country, Maharashtra has highest infection rate with 22 percent

The total vaccination of the country has crossed six crores on Sunday. According to the...
Read more

Once used to work in a lottery shop, today is the world’s highest paid female CEO, earning 4700 crores

How To Start Travel Agency Business?

Travel and tourism's contribution to the world's economy is huge. And more employment opportunities are also being created in it. According to data from...
Read more