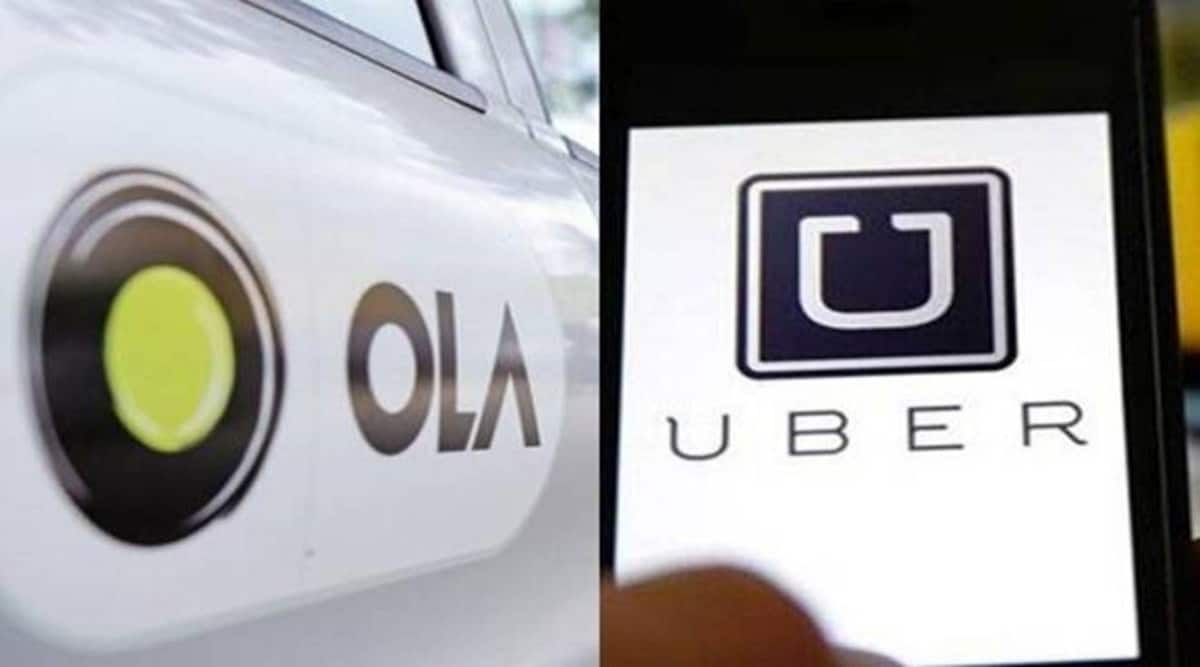 Ashish Kundra, Principal Secretary, Delhi Government, told in a special conversation with Financial Express that this rule will be applicable to all aggregators.

Mandate EVs for all Vehicle Aggregators: To deal with the problem of air pollution, the Delhi government is continuously promoting the use of electric vehicles. The government can take another big step in this direction. The use of electric vehicles is going to be mandatory for vehicle aggregators like Olo-Uber. Delhi Government has released the Delhi Motor Vehicle Aggregator Scheme today on July 5, 2022. It has been issued for the license and regulation of aggregators providing passenger transport service. Along with this, regulation of other delivery aggregators providing delivery services of goods and commodities will also be done under this.

The rule will be applicable to all aggregators

Delhi Government Principal Secretary Ashish Kundra told in an exclusive conversation with Financial Express that this rule will be applicable to all aggregators and no one will be exempted from it. The state government has issued this notification as a directive for all electric fleet for all three and four wheeler passenger vehicles, two, three and four wheeler commercial vehicles by April 1, 2030. He further said, “The work on this scheme is still going on. Under this, the government aims to become 100% electric by the year 2030.

Auto Sales Data: Auto industry back on track! Sales of passenger vehicles increased by 40%, a sign of improvement in chip supply

License fee will not have to be paid for EV

Kundra further said, “In this scheme, the incentives that the government has put for aggregators for electric vehicles. It states that there will be no license fee for electric vehicles. The fee will be charged for CNG-based vehicles, while this fee will be highest for petrol-based vehicles. He further said that the government is inviting suggestions from industry, customers and civil society organizations on this, so that work can be done on this basis in future.

Bank Holidays List: Banks will be closed for not a whole 15 days in April, check here the complete list

Spotify Collaborates with Asiaville to Launch 'Create with Anchor'

After depositing a premium of Rs 5042 in this scheme of Post Office, you will get 7.25 lakh rupees after 10 years, know the whole thing